Honda Settles for $85M After Safety Failures in Airbags 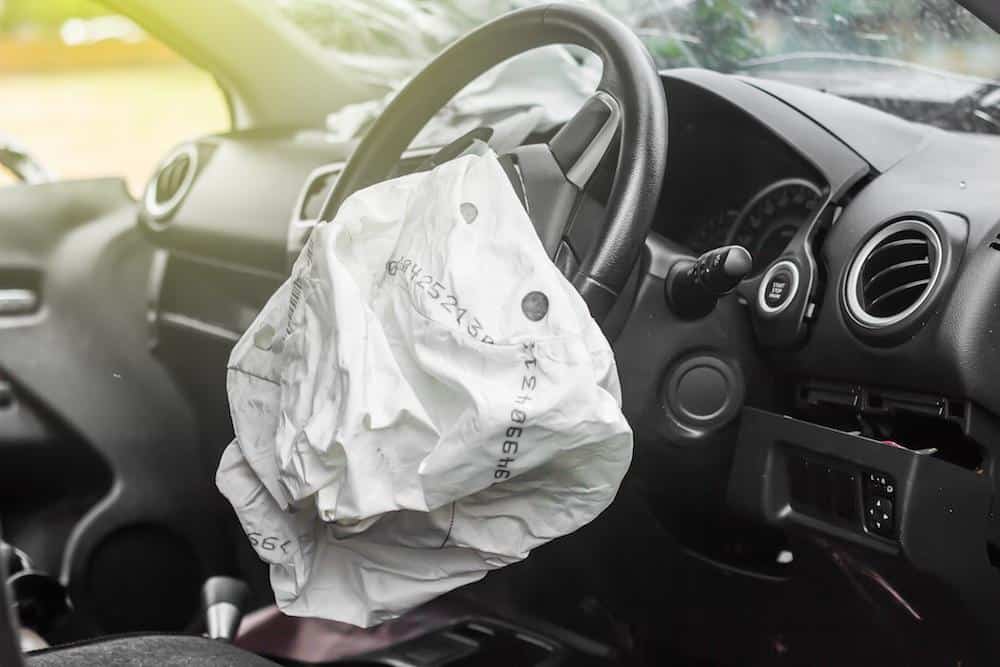 NEW YORK (AP) — Honda has reached an $85 million settlement with multiple states over allegations that it hid safety failures in the airbags of certain Honda and Acura vehicles sold in the U.S.

The settlement ties up an investigation into Honda’s alleged failure to inform regulators and consumers of issues related to the significant risk of rupture in the frontal airbag systems installed in certain cars, which could cause metal fragments to fly into the passenger compartments.

The systems were designed and made by Takata Corp. Problems with Takata’s products touched off the largest string of automotive recalls in U.S. history with around 50 million inflators recalled. About 100 million are being recalled worldwide.

Read the source article at wtop.com