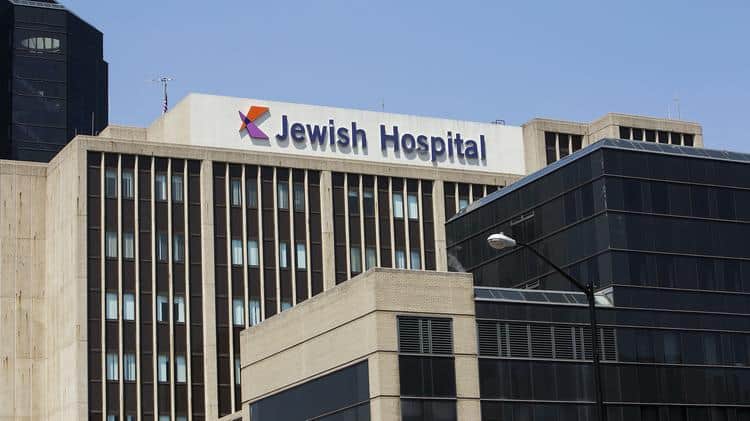 Jewish Hospital & St. Mary’s Healthcare Inc., doing business as Pharmacy Plus and Pharmacy Plus Specialty (collectively, Jewish Hospital), of Louisville, Kentucky, have agreed to pay $10,101,132 to resolve False Claims Act allegations that they knowingly submitted false claims to the Medicare program, the Department of Justice announced.

The settlement resolves allegations originally brought in a whistleblower lawsuit filed by Robert Stone, a pharmacist, who will receive $1.85 million of the settlement.

The settlement announced today resolves allegations that Jewish Hospital knowingly submitted claims to Medicare for prescription drugs that did not meet Medicare coverage requirements, including the need to obtain the treating physician’s signature on the order establishing medical necessity, to confirm that refills were reasonable and necessary, and to document that the medications were in fact delivered.  The settlement also resolves allegations that Jewish Hospital submitted claims to Medicare that resulted from improper remuneration provided to Medicare beneficiaries in the form of free blood glucose testing supplies and waiver of co-payments and deductibles for insulin, in violation of the Anti-Kickback Statute, 42 U.S.C. § 1320a-7b(b), which prohibits offering, paying, soliciting, or receiving remuneration to induce referrals of items or services covered by Medicare, Medicaid, and other federally-funded programs.