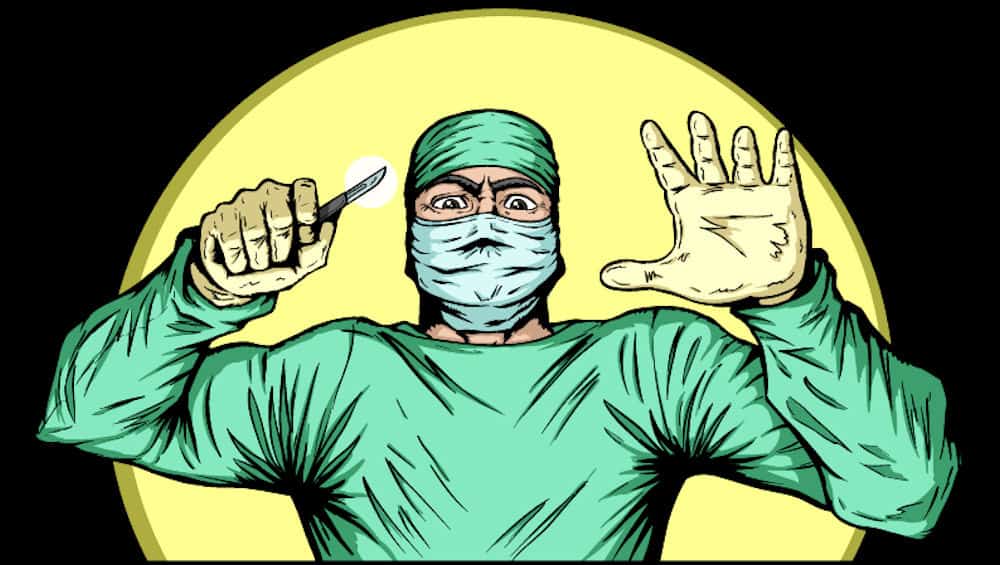 Dangerous doctors are being secretly passed from one hospital to another, without being reported to the National Practitioner Data Bank, according to Dallas personal injury lawyer Kay Van Wey.

The data bank was designed for hospitals, HMOs and medical boards to report bad doctors. However, only half of hospitals in the US have reported any doctors at all.

“It’s a huge problem,” she says. In fact, 63% of hospitals in Texas and 65% of hospitals in Oklahoma have not reported any dangerous doctors to the data bank. Shockingly, these hospitals are are violating the law that requires them to report doctors.