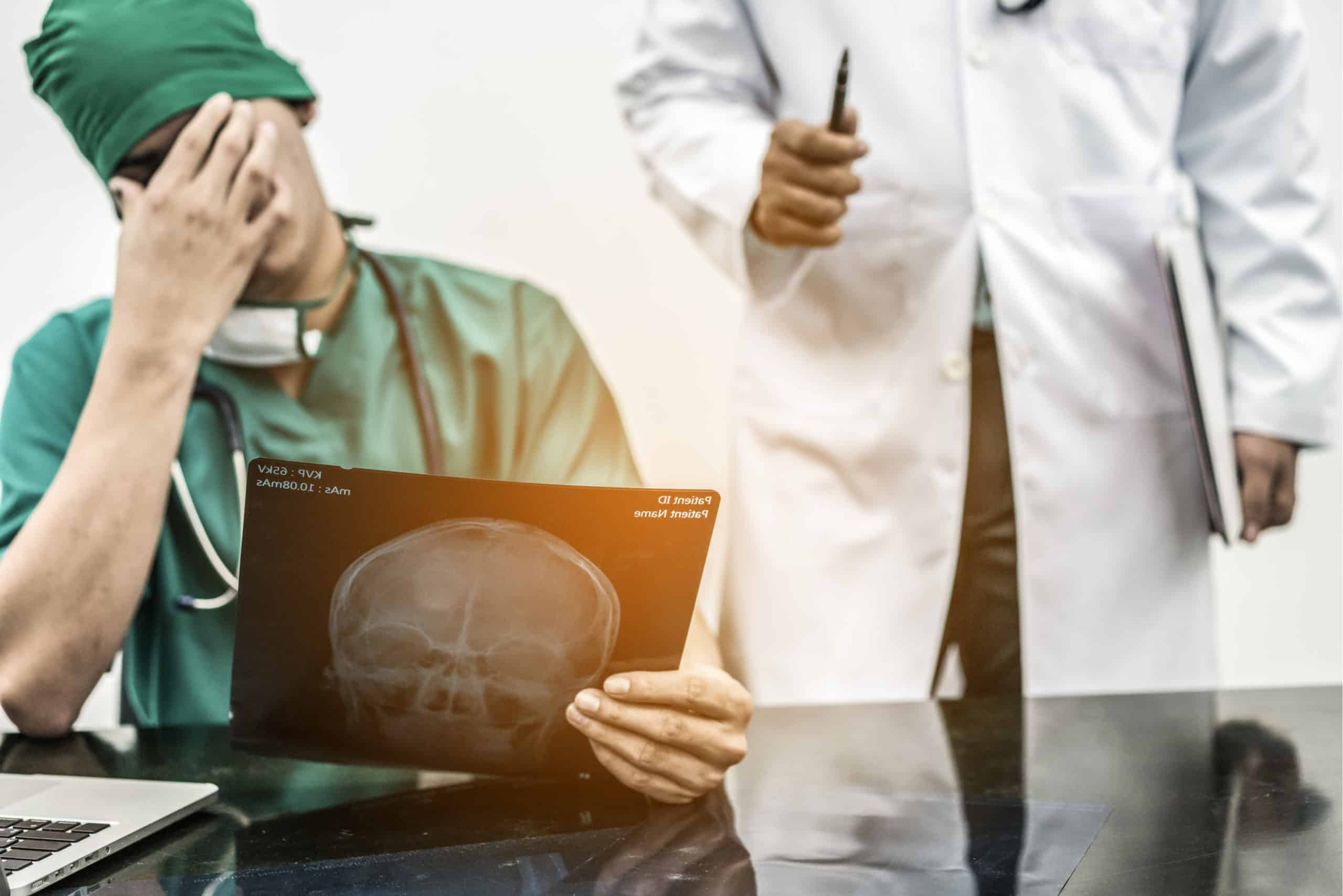 The US House of Representatives just passed a bill that caps medical malpractice lawsuits by limiting plaintiff damages to $250,000.

The House passed the Protecting Access to Care Act, which favors insurance companies over injured plaintiffs, by 218-210.

If the bill were to become law, it would create limits on attorney fees and a three-year statute of limitations. It would apply to healthcare lawsuits that involve coverage provided through a federal program such as Medicare or Medicaid or to coverage that is partly paid for by a government subsidy or tax benefit.

Critics said the anti-consumer legislation will inappropriately limit the compensation of plaintiffs who file a health care lawsuit and increase medical errors.

Democrats said the bill is intended to give a tax break to health insurance companies. A Congressional Budget Office score of the bill projected that it mainly lowering premiums for malpractice insurance.

The Republican-led effort is part of their plan to gut Obamacare.

Apologists of the bill claimed it would limit unnecessary medical tests and healthcare costs.

During floor debate, one of the bill's co-sponsors, Rep. Steve King, R-Iowa, defended the bill as a necessary move for reining in healthcare spending. His most bogus argument was that doctors conduct unnecessary tests out of fear that a patient will sue them.

On Tuesday, 80 organizations sent a letter to House leaders urging them to oppose the bill.

"Even if [the bill] applied only to doctors and hospitals, recent studies clearly establish that its provisions would lead to more deaths and injuries, and increased healthcare costs due to a 'broad relaxation of care,'" they wrote. "Add to this nursing home and pharmaceutical industry liability limitations, significantly weakening incentives for these industries to act safely, and untold numbers of additional death, injuries and costs are inevitable and unacceptable."

The White House's senior advisers have recommended that President Trump sign the bill into law, and it was included as a potential area of reform in Trump's budget request.