How sinus surgery can leave patients thinking they're suffocating 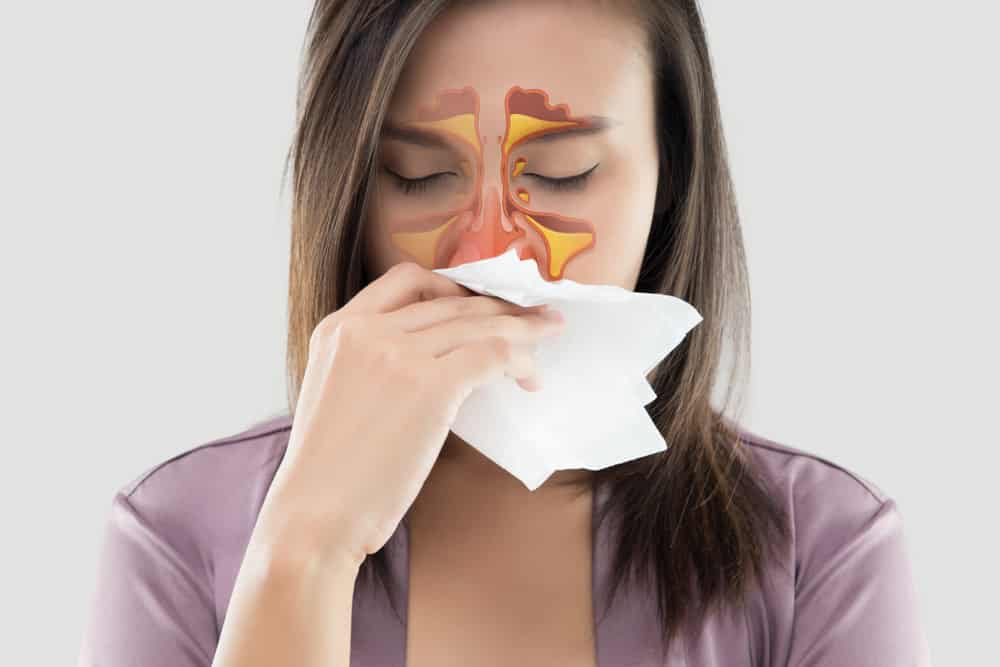 Surgery to open up sinus airways is a relatively routine procedure. But one woman is bringing attention to a condition caused by her surgeon that left her "nightmarish," according to HuffPost: Empty Nose Syndrome, or ENS, which writer Barbara Schmidt describes as "a totally avoidable, physician-induced deformity resulting in an as-of-yet incurable and debilitating condition." Schmidt describes what happened:

During my initial surgery, my turbinates ― what I’ve learned are small but essential organs that sense airflow and signal your brain as to whether you’re breathing ― had been irreversibly damaged. Doctors, including accredited ear, nose and throat surgeons who should have known better but didn’t ― severed vital nerves that were critical to ensuring the proper function of my autonomic nervous system, which governs involuntary functions such as breathing, heartbeat and temperature control. My life, like those of untold numbers of similar victims across the world, would never be the same.

Schmidt writes that although her body was getting enough oxygen, ENS left her brain thinking it wasn't, causing constant anxiety. Read more about Schmidt's surgically-caused struggle with ENS at HuffPost.