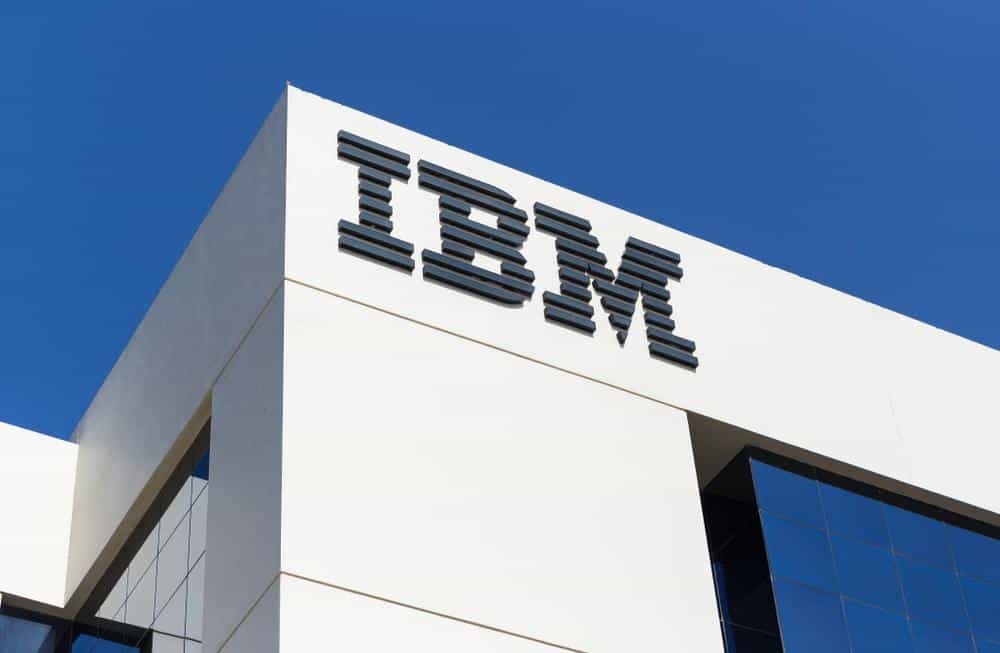 International Business Machines Corp. must pay $1.6 billion to BMC Software Inc. for swapping in its own software while servicing their mutual client, a federal judge ruled.

US District Judge Gray Miller in Houston on Monday rejected IBM’s claim that it acquired the mainframe software account of one of BMC’s core customers, AT&T Corp., fair and square. Miller awarded damages based on his earlier determination that IBM’s role in AT&T’s decision to dump BMC “smacked of intentional wrongdoing.” His ruling came after a seven-day non-jury trial in March.

The judgment is one of the largest ever to arise from a commercial dispute, Sean Gorman, a partner with Bracewell LLP who represented BMC in the case, said in a statement.