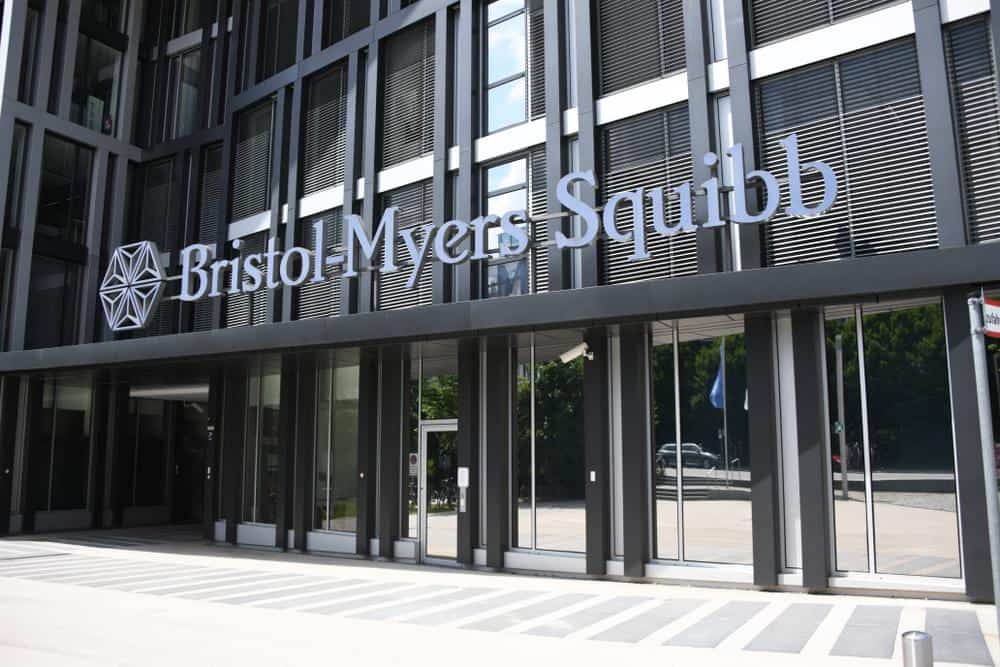 Attorney General Lawrence Wasden announced Idaho has joined with other states and the federal government to settle allegations that Bristol-Myers Squibb Company overcharged the state Medicaid programs for drugs.

The investigation resulted from a qui tam action filed in the United States District Court for the Eastern District of Pennsylvania under the federal False Claims Act and various state false claims statutes.

Bristol-Myers Squibb, a New York-based pharmaceutical manufacturer, has paid the states and the federal government $75 million to resolve allegations against the company.

Pursuant to the settlement, Idaho received $86,102 in payment on September 7, 2021. Of that, $42,809 will be directed to the Department of Health and Welfare for state Medicaid restitution. The rest will go to the state’s general fund.

Read the source article at localnews8.com