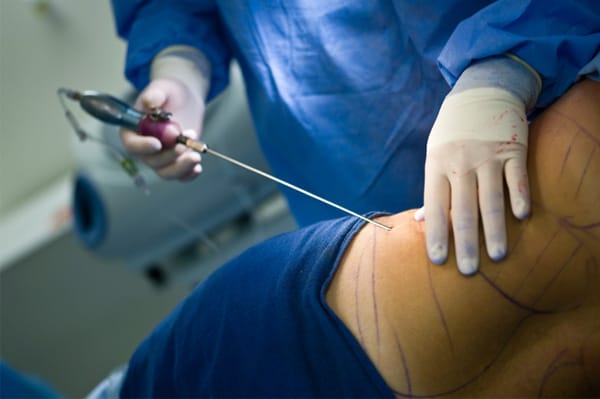 The Idaho Supreme Court has affirmed a jury verdict for $3.8 million against a southwest Idaho doctor following the death of a woman who underwent a liposuction procedure.

The court ruled Thursday in the wrongful death and medical malpractice case against Silk Touch Laser and it owner, anesthesiologist Brian Kerr, the Idaho Statesman reported.

Krystal Ballard, 27, underwent the liposuction and fat-transfer procedure in 2010 and died less than a week later from septic shock caused by bacteria.