Illinois Is Set to Receive $760 Million From an Opioid Settlement 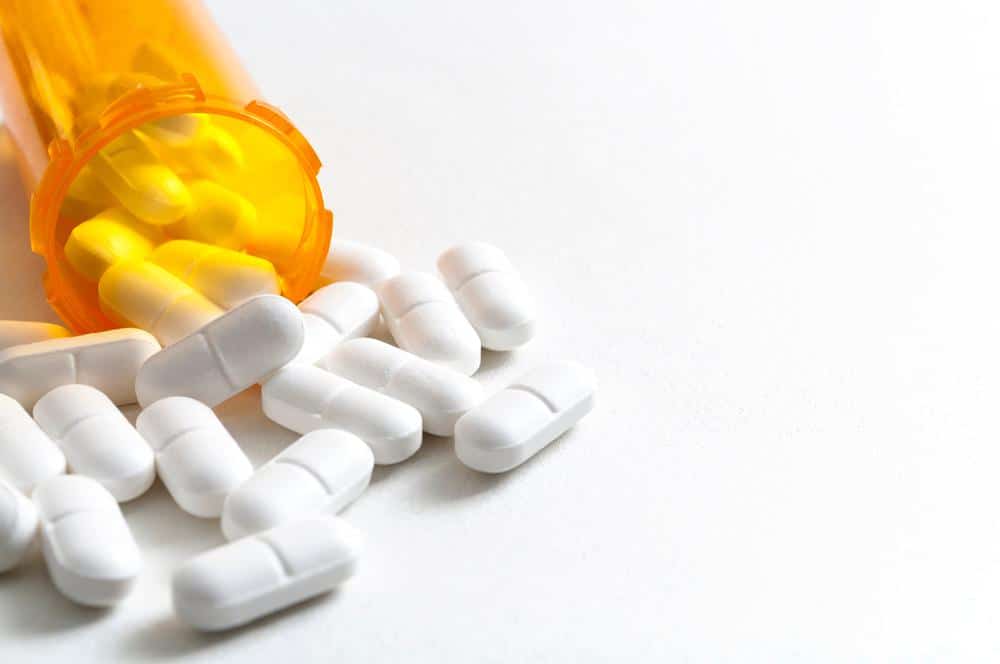 Illinois is expected to receive $760 million as part of a settlement with pharmaceutical distributors sued for their role in the opioid crisis, the state attorney general announced Friday.

Attorney General Kwame Raoul’s office said the state’s share of a $26 billion opioid settlement agreement is the result of three years of talks.

The majority of the state’s award will be used for programs around the state aimed at prevention and recovery from opioid addiction. Money is expected to begin flowing to states and local governments as soon as April.

Read the source article at nbcchicago.com