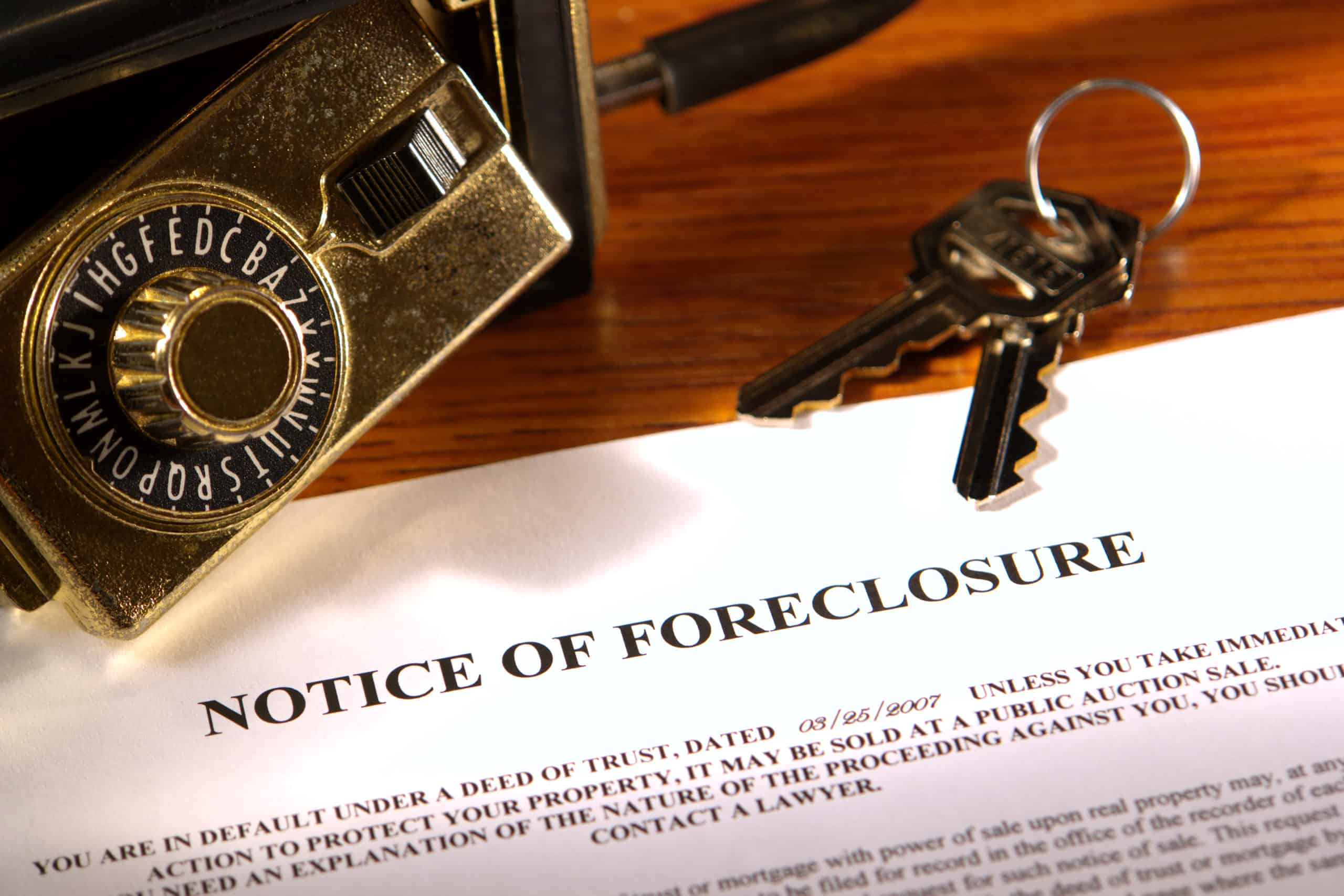 An Illinois district court judge affirmed a $2 million verdict against a Texas-based mortgage servicer for its collection activities against an elderly homeowner.

In April 2015, a federal jury found in Hammer’s favor on all claims of breach of contract, violations of Illinois Consumer Fraud Act and the real Estate Settlement Procedures Act.

FDIC took over as receiver

Originally, Hammer’s home loan was serviced through AmTrust Bank, and it initiated foreclosure proceedings after she defaulted on payments in 2009. The foreclosure was stayed after AmTrust failed, and the FDIC took over as the receiver for AmTrust.

Hammer testified that she received her loan package a few days after it was due to be signed and returned. However, once she received the package she inquired about additional fees and immediately made the first payment.

In July, the loan was transferred to RCS. Up to this point, Hammer had not signed the loan agreement but she continued making the required payments.

The agreement was not signed and notarized until late August 2010 when Hammer was instructed by a FDIC loan negotiator to cross out the principal, write the principal amount less additional fees, and return the signed copy to RCS.

RCS told Hammer her modification was invalid and she needed to submit a new agreement with RCS directly. Hammer refused and continued making her lower payment.

RCS reinstated the 2009 foreclosure proceeding initiated by AmTrust, which was dismissed. Several months later the company filed a second action. Hammer alleged RCS illegally set up a escrow account and charged Hammer for insurance, taxes and 21 unexplained fees after the dismissal of the first suit.

RCS raised several contract formation issues in post-trial motions. Because Hammer failed to timely accept the loan modification and made a handwritten change to the principal amount, RCS believed a contract was not formed.

District Judge Thomas Durkin stated the defendant waived this argument by failing to raise the issue in their written 50(b) motion. Further stating that “arguing timeliness in various points throughout the proceeding is insufficient to preserve the issue for a Rule 50(b) motion.” Durkin denied the motions.

Hammer and the FDIC had completed their negotiations prior to Hammer receiving the loan package based on the parties’ intent.

The judge wrote Hammer’s lawsuit against RCS had more to do with how RCS behaved after the initial foreclosure suit rather than as a punishment to the company as RCS argued.