IL Will Receive $3.6M in Emissions Settlement With Volkswagen 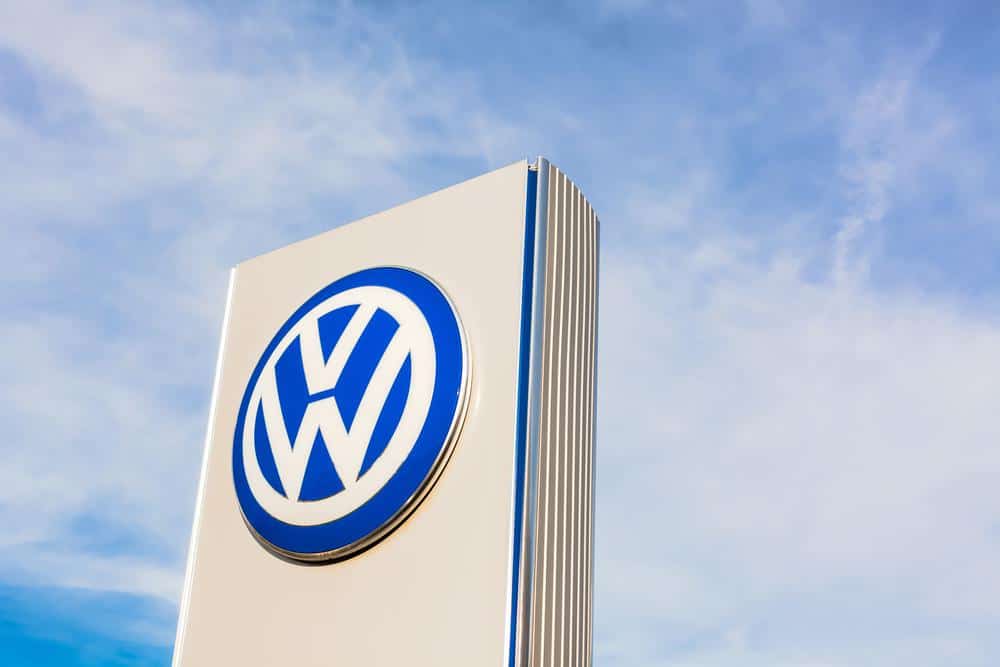 Illinois officials have agreed to a $3.6 million settlement in a lawsuit against Volkswagen Group of America for tampering with vehicle emissions controls.

The agreement reached late last week requires Volkswagen to pay $300 for each of the nearly 12,000 affected vehicles in Illinois.

The case was a separate action by the Illinois attorney general's office after Volkswagen signed a consent decree with the Justice Department in October 2016. Volkswagen had admitted a year earlier that it had installed elaborate software in diesel car models which suspended pollution controls except when the vehicles underwent emissions testing.

Illinois was awarded $108 million in that settlement.

Read the source article at abc7chicago.com