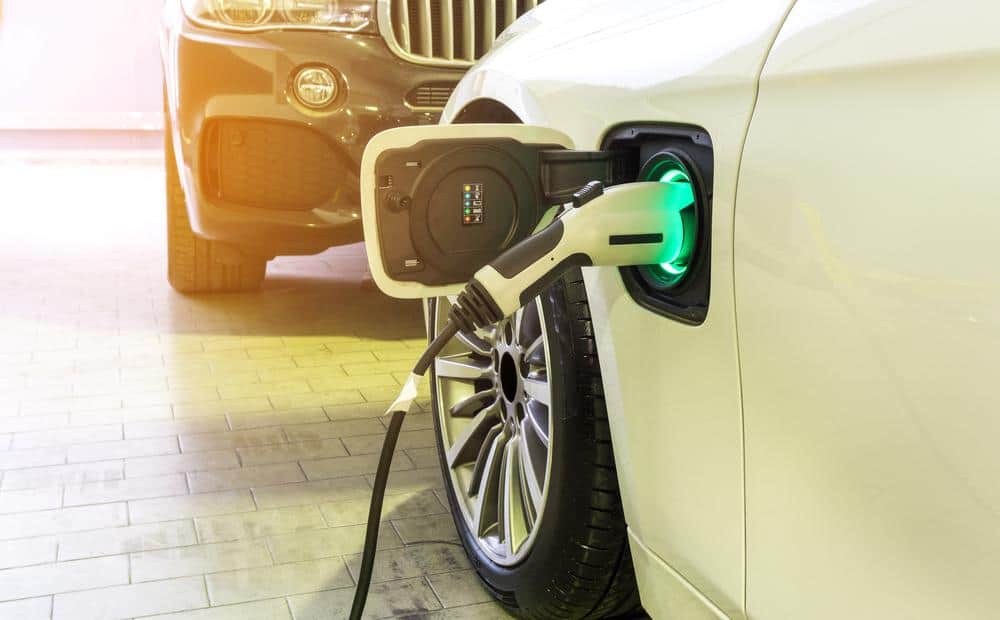 If you build it, they will come. At least that’s what the state of Indiana and its utilities are hoping for when it comes to charging stations and electric vehicles.

Indiana is behind on infrastructure for plug-powered cars, while some of its Midwestern neighbors and other states across the country speed ahead with installing charging networks.

“I would say the state of Indiana has been lacking in EV infrastructure, and I don’t think anyone would argue with that,” said Kerri Garvin, executive director of Greater Indiana Clean Cities, a nonprofit focused on advancing alternative fuel vehicles. “That’s a big deal.”

Read the source article at IndyStar