$2.8M Verdict for Injured Seamen Who Fell Through Deck on Tugboat 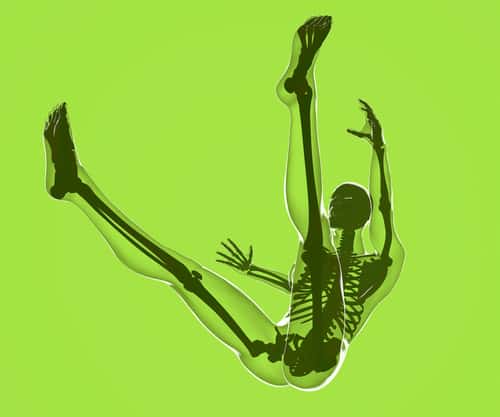 A court in St. Louis awarded $2,888,888 in damages to a seaman on May 27, who was injured by hazardous conditions while repairing a tugboat in dry dock.

“This is a great verdict in a conservative jurisdiction,” said Brad Lakin of SL Chapman LLC, who represented Newsom and his wife, Amanda. "Paul Johnson, Rob Evola and our entire team did a fantastic job representing the wonderful Newsom family," he said.

Seaman Robert Newsom was working for JanTran, Inc., which operates various tugboat vessels on the inland waters of the U.S. While working to re-wire the engine room of the M/V Riverton (a vessel owned by JantTran that had been removed from service for repairs), Newsom stepped on an unsecured deck plate in the engine room, which gave way, causing him to fall through and suffer a leg injury.

Newsom would have been protected from injury if JanTran had followed its own safety policy and fastened down deck plates in the work area — eliminating the safety hazard leading to Newsom's injuries.

Instead, JanTran argued that Newsom wasn't entitled to Jones Act protection because the M/V Riverton was under repair and not in service at the time of the incident. Newsom filed a lawsuit against Jantran seeking to enforce his rights under the Jones Act and general maritime law.

Following trial, the court agreed that JanTran failed to provide a safe work environment and awarded Mr. Newsom the following damages: $1,836,668.00 million for economic loss; $138,000.00 for future medical expenses; $792,000.00 for past and future mental anguish and suffering and feelings of economic insecurity; and $250,000.00 for past and future pain and suffering. The jury reduced the gross award by 56% for Newsom’s comparative fault.

“While no amount of money can change the past, it will help to provide our client with a brighter, more secure future. And, we are honored to have been able to protect Newsoms’ future by enforcing his rights under the Jones Act,” said attorney Paul Johnson.  SL Chapman LLC has been protecting maritime workers for years — seeking justice for maritime workers who are injured or killed on the job.