Ford Motor Excused From Paying $3M Due to "Jury Tampering" 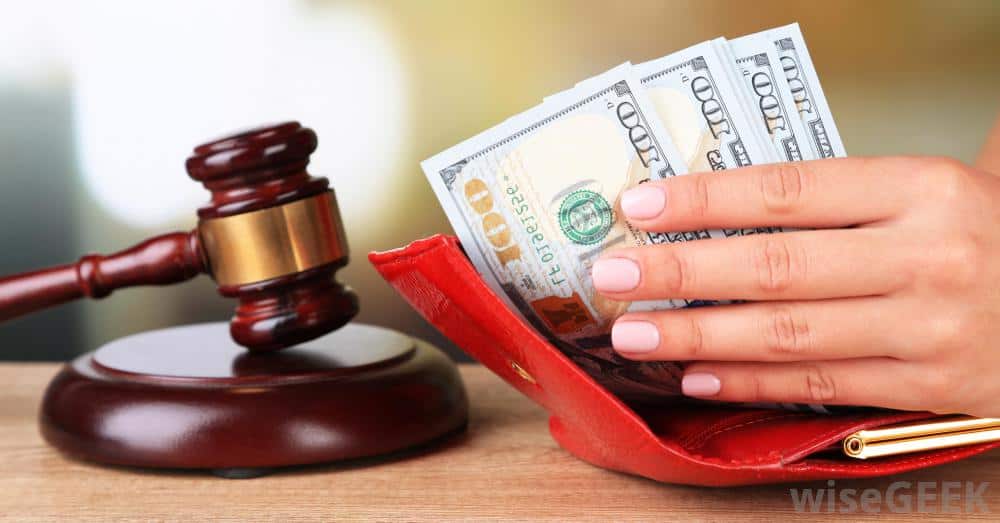 The Thirteenth District Court of Appeals ruled that Ford Motor Co. does not have to pay the $3 million settlement for a rollover car crash more than 10 years ago. One decade after the lead juror passed a note to the judge that prompted Ford’s settlement, the Texas appeals court determined enough circumstantial evidence existed to conclude jury tampering may have induced Ford’s settlement.

Plaintiffs Ezequiel Castillo and Maria De Los Angeles Castillo sued Ford for $35 million after they were injured in the rollover of a Ford Explorer.  During the 2004 trial of their case in the Cameron County 404th Judicial District Court, jury forewoman Cynthia Cruz Cortez sent a note to the judge asking, “What is the maximum amount that can be awarded?”

This current decision relates to the settlement reached during a prior case, prompted by Cruz’s note. Ford claimed the settlement is invalid and refused to pay citing indications Cruz may have colluded with the plaintiffs’ attorney to pressure the company into agreeing to a higher settlement amount.

The Texas Supreme Court initially determined there was no reason to reverse the jury’s finding. “Examining the entire record, considering both the evidence in favor of, and contrary to each element of fraudulent inducement, we cannot conclude that the weight of the evidence is so contrary to the jury’s findings as to make those findings clearly wrong and unjust,” the Court wrote at the time.

The Supreme Court further determined the only evidence supporting the jury’s finding was Castillo’s attorney’s statement the night before the verdict, in which he said his demand would increase to $3 million in the event of a jury note about damages. The Court found this circumstantial evidence was “too meager” to support the verdict because the statement was “consistent with the custom of plaintiffs’ attorneys”.

However, the determination changed last year when the Court found the trial evidence did not establish that the comments were customary of plaintiffs’ attorneys.

In total, this case has been appealed, reversed, appealed again, and has come before the Texas Supreme Court three times over the course of the last ten years.

A note asking about maximum damages may only imply that the jury intends to award that amount; but here, the jury was not actually deliberating damages when Cortez sent the note to the judge. This was evidence of fraudulent inducement because the note implied material statements that were false, according to the high court.

Ford needed to show the note was sent with the knowledge that its implications were false, and it claimed that plaintiffs’ attorney Mark Cantu directed the jury forewomman to send it. “There is enough circumstantial evidence to establish a pattern — a pattern that reasonably implicates Cantu in Cortez’s fraudulent scheme to send the note,” the Court said.

“On the brink of a Ford victory,” the state high court said, “Cortez precipitated a day-long recess because of some serious illness or injury to one of her two children. At the trial of this case, however, Cortez could not recall the illness or injury that kept her at the hospital all night.” That same day, Cantu reduced his settlement demands from $15 million to less than $2 million. After Cortez sent the note, he remained agreeable to a settlement of less than 10 percent of the original $35 million claim.

The jury could reasonably infer, the Court concluded, that Cortez initiated the recess to give Cantu more negotiating time with Ford – before the jury could reach a verdict against the plaintiffs.