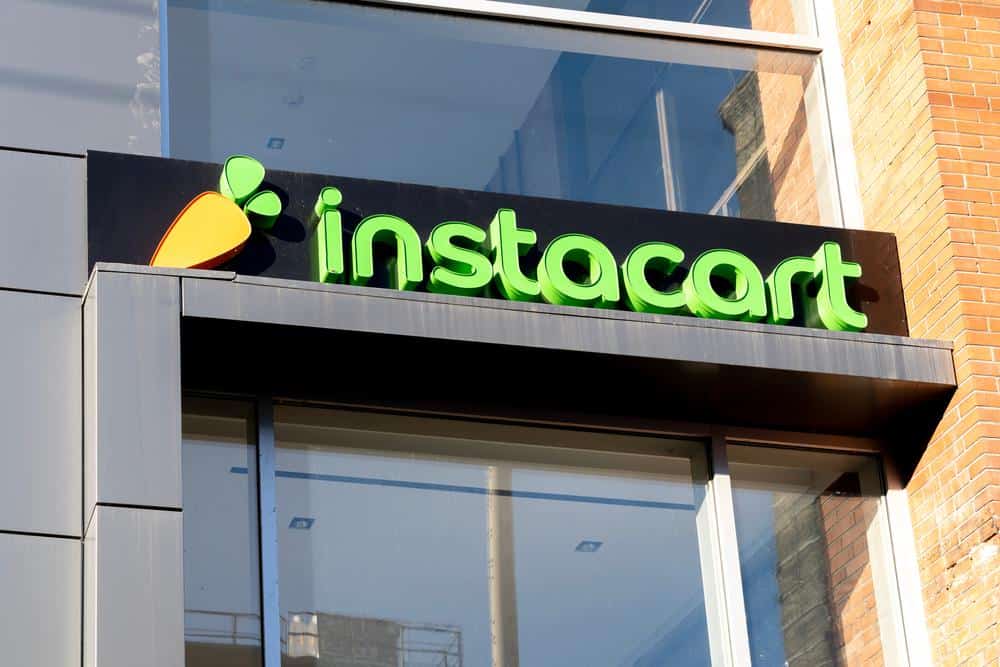 D.C.’s Attorney General announced a settlement this week with online delivery company, Instacart, over accusations that the company misled consumers in the District.

Attorney General Karl A. Racine that Instacart must pay $2.54 million as a result of the settlement.

The settlement resolves a lawsuit filed by the Office of the Attorney General (OAG) in 2020, alleging that, from 2016 until 2018, Instacart falsely led consumers to believe that “service fees” charged on orders were tips that went directly to delivery workers. Instead, the fees went to Instacart and the company used them to subsidize operating expense.