Insurance Company Breached Its Duty to Defend Even After Settlement 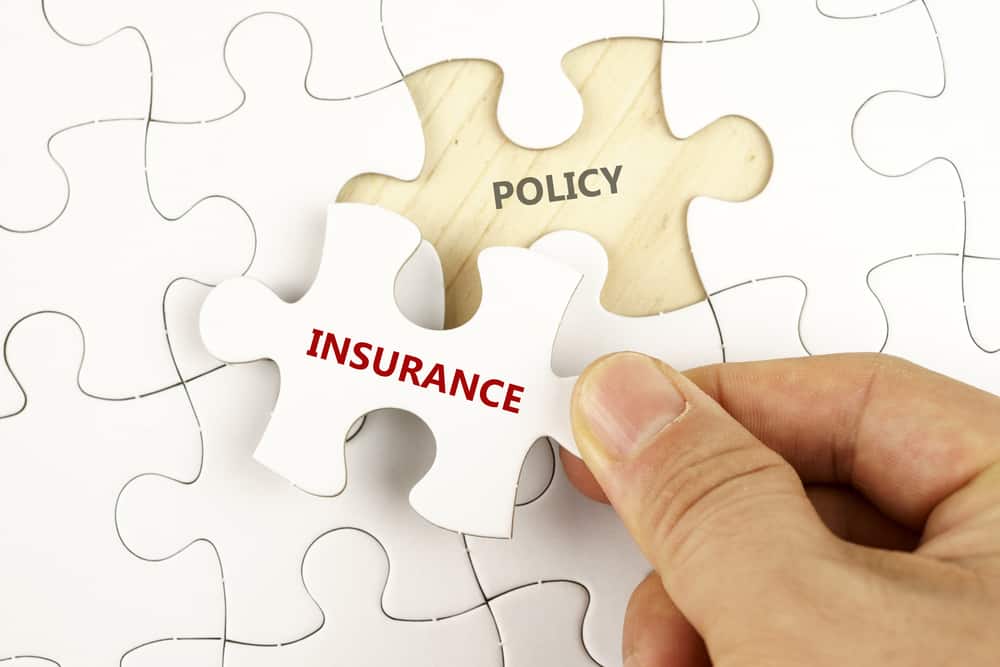 The Wisconsin Supreme Court ruled that an insurance company breached its duty to provide a defense of an insured even though there was a settlement.

The court ruled that even if a settlement is reached, the insurer was responsible for defending the covered party until the maximum liability limit was paid on the plaintiff’s claim.

The policy had a $100,000 bodily injury limit. Menard also had a separate insurance policy with a $500,000 liability limit through a third party. Both policies contained provisions that outlined what items were covered and Millers First duty to defend.

Battle of the Insurance

Menard argued it was entitled to coverage under the plaintiff's auto policy as an “insured” party because the employee was authorized to be on the trailer. Millers First agreed.

In light of the second policy, Millers First requested the court to limit its liability to $100,000 of the $600,000 available. The lower court agreed that the liability of Millers First would be capped at $100,000. Menard would be responsible for the remainder based on the “other insurance policy" provision.

Millers First's policy stated that if there were any other insurances coverage, Millers would only pay its share of the loss, which in this case was $100,000.

Menard's policy included a “self-insured retention” provision that stated Menard would be responsible for the losses up to $500,000 and the policy would pay any excess up to $500,000.

During mediation, Millers First and Burgraff reached a $40,000 settlement. Menard did not settle with the Burgraff.

The court stated, Millers First’s had a duty to defend because Menard’s authorized the use of the plaintiff’s vehicle. The policy clearly outlined that the duty to settle or defend “ends when our limit of liability for this coverage has been exhausted.”

However, the court disagreed that the liability limit should pro-rated. The language of the policy extended a duty to the full liability limit. The court declined to rewrite Millers First policy to include a pro-rated duty to defend.