Iowa Will Pay $5.7 Million in a Public University Settlement 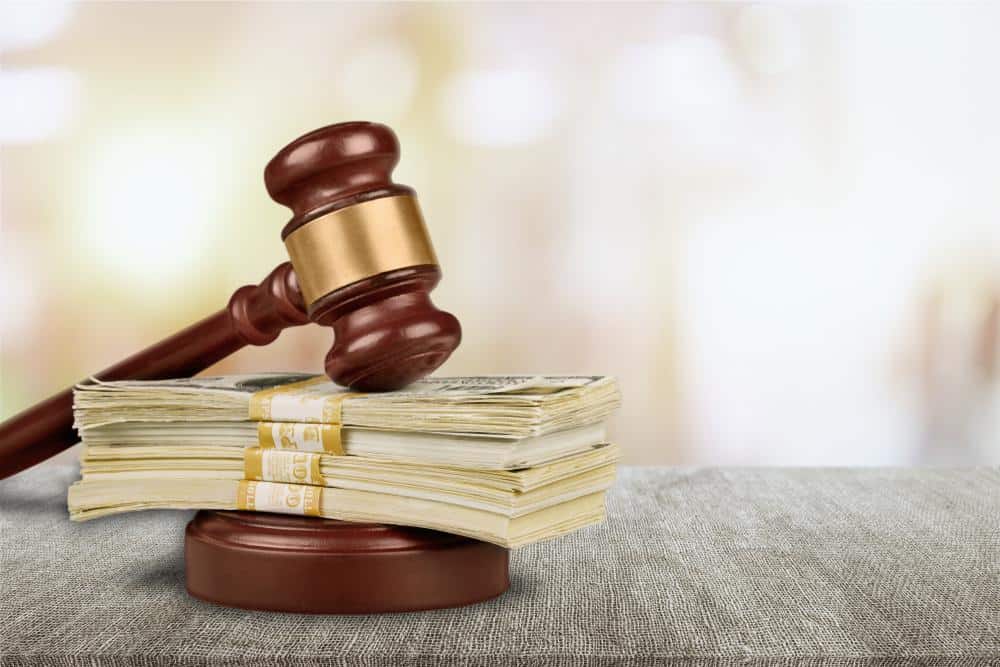 Iowa has agreed to pay $5.7 million to settle eight separate discrimination and negligence claims at its public universities.

Those payments include $3.5 million to an Iowa City couple who accused UI Hospitals and Clinics doctors of negligence during the birth of their daughter, leaving the baby with permanent brain damage.

Another $1.8 million will be paid to a Massachusetts sound technician hurt while working a Luke Bryant concert at the University of Northern Iowa in 2018. The state also agreed to pay a total of $150,000 to three former UI police offers who sued in 2018 accusing the institution and its administrators of age and disability discrimination.

Read the source article at usnews.com