Ironworker's Family Recovers $19M After Fall and Drowning from Bridge 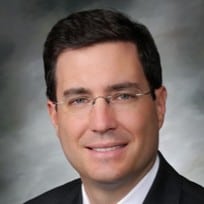 The family of an ironworker who drowned in 2014 has secured a final judgment of more than $19 million based on a jury verdict against Austin Bridge & Road, a subcontractor that helped erect a football stadium for Baylor University in Waco, Texas.

According to Texas Lawyer, the ironworker, Jose Suarez, died after a boom lift to which he was strapped fell from an under-construction pedestrian bridge over the Brazos River, part of the football stadium project.

"We showed the jury that everything Austin Bridge did was to get the job done as quickly as possible and that meant putting safety on the back burner," said Vuk Vujasinovic of VB Attorneys in Houston who represents the Suarez family members who pursued the wrongful death lawsuit.