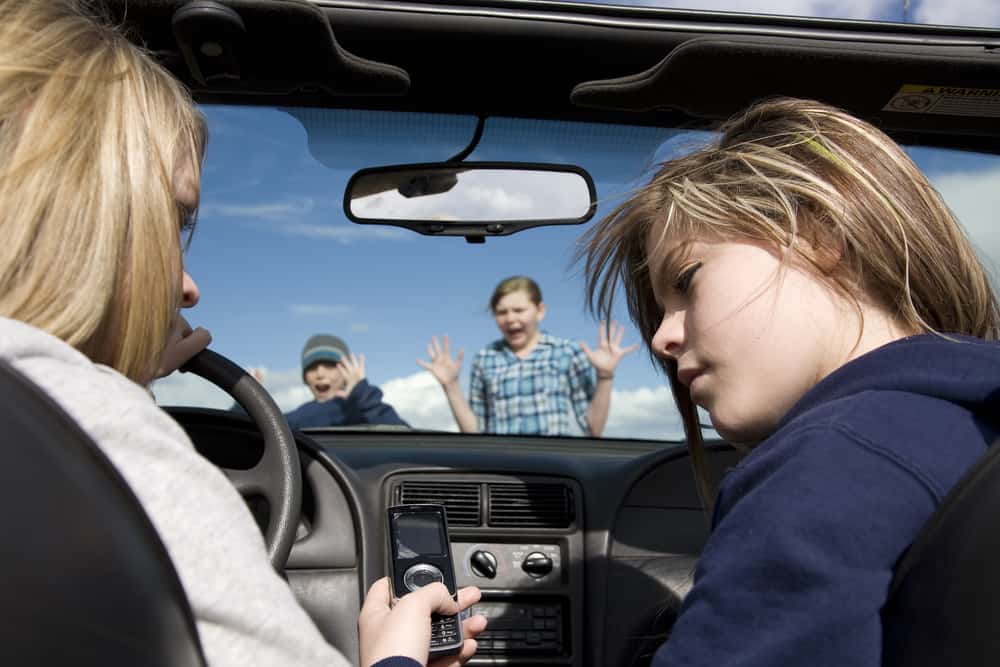 ORLANDO, FL, March 23, 2015 -- PersonalInjury.com, the definitive source to find personal injury news stories and to find experienced injury attorneys, today called for texting behind the wheel to be treated like drunk driving.

"Studies have found that texting while driving is far more dangerous than driving while intoxicated. Why doesn't the law treat it as such?" asks PersonalInjury.com in a new article, "The Carnage Won't End Until We Treat Texting Like Drunk Driving."

Only Alaska and Utah provide for jail time for texting and driving. "Kudos to Alaska for recognizing the seriousness of texting while driving, and stepping up to the plate. Now it's time for the rest of the country to catch up," says Personalinjury.com.

California has a typical anti-texting law, which provides for only a $20 first offense. "These kinds of meaningless fines don't do anything to deter distracted driving," said Editor in Chief Larry Bodine. "It's time to treat texting while driving as a serious crime."

Texting while driving causes 280,000 accidents per year, according to the National Safety Council.

"How many more people have to die before texting and driving is universally outlawed?" asked attorney Dan Goldstein, President of Personalinjury.com. "There is no excuse to tolerate distracted drivers on America's roads."

Texting while driving causes 11 teen deaths every day, according to the Insurance Institute for Highway Safety Fatality Facts.

A New York Times/CBS News poll conducted in 2009 showed that nearly all Americans polled believe texting while driving should be illegal, and half believe the punishment should be as harsh as laws for drunken driving.

Victims of drivers who text currently turn to America's plaintiff lawyers to get justice. For example, this year a Fulton County, GA, jury awarded $1.5 million to a girl who suffered a skull fracture and other injuries when the car she was in was struck at a red light by a pickup truck whose driver was texting.

"The numbers and studies are in. We know that texting while driving is an unacceptable risk, taking lives on par with drunk driving," says PersonalInjury.com.