J&J to Pay More Than $2M in Rare Talc Settlement 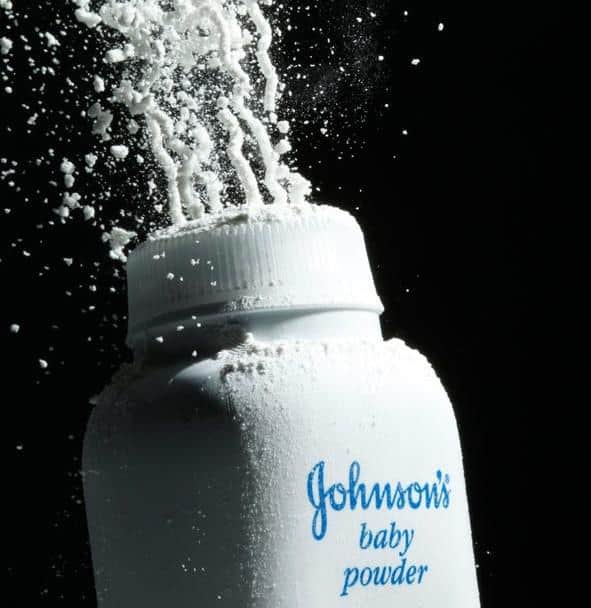 Johnson & Johnson agreed in the middle of a trial to pay more than $2 million to resolve a woman’s claims that asbestos-laced baby powder caused her cancer, according to people familiar with the case. The settlement marks a rare decision by the drugmaker to cut a deal while fighting thousands of similar claims.

Jurors in state court in Oakland, California, heard more than two weeks of testimony before the judge told them that the case had settled. While the terms weren’t made public, people familiar with the accord said plaintiff Linda O’Hagan and her family agreed to J&J’s offer. The people asked not to be identified because they weren’t authorized to comment publicly about the accord.

J&J scored a big win last month in a talc case in St. Louis, where it had been hit with a $4.7 billion verdict in 2018 on behalf of more than 20 women blaming their cancers on its baby powder. In the December trial, jurors rejected a woman’s claim her ovarian cancer was tied to use of J&J’s talc-based powder.

Read the source article at Bloomberg.com