Johnson and Johnson will Pay $6.3M in Tylenol Settlement 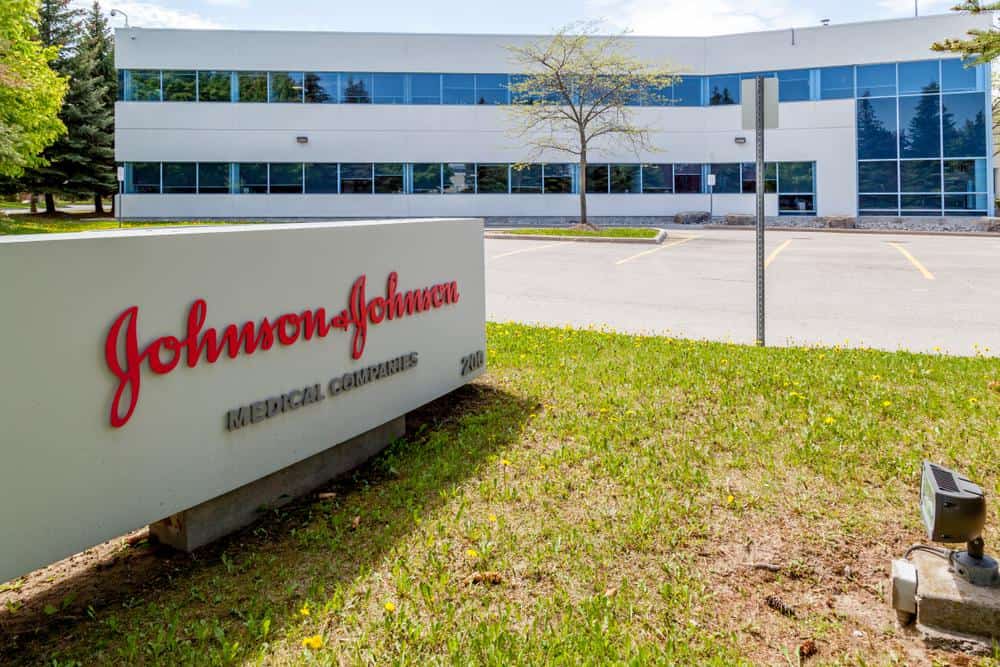 If you purchased Infants’ Tylenol in the last five years, you could be eligible to receive a portion of a $6.3 million class action settlement.

The settlement comes in response to a lawsuit filed against Johnson and Johnson, which claimed the pharmaceutical company falsely advertised the medicine as uniquely formulated for infants when it was the same strength as Children’s Tylenol.

Customers who purchased Infants’ Tylenol from October 2014 through Jan. 6, 2020, can participate in the settlement by filing a claim.

Read the source article at fox5dc.com