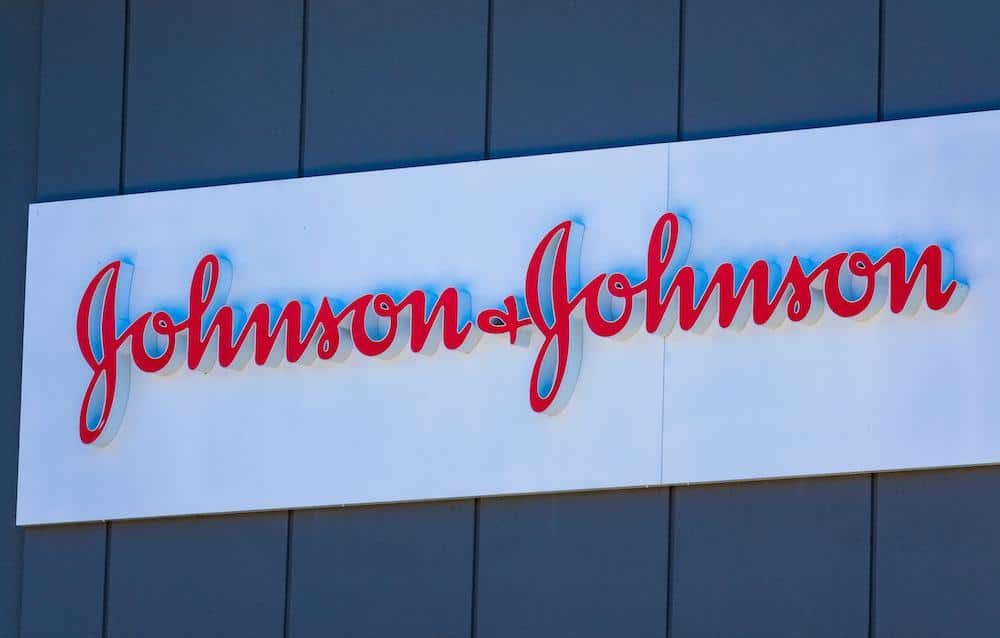 Johnson & Johnson announced on Tuesday that it is adding $1 billion to its contribution to the all-in settlement deal struck last year that would resolve opioid lawsuits against the company.

The settlement is part of the $48 billion framework that four states announced one year ago in which Johnson & Johnson and four other companies agreed to provide $22 billion in cash and $26 billion worth of a generic opioid addiction treatment, product distribution and data tracking measures.

The drugmaker said its additional contribution “results from continued negotiations and is intended to maximize participation in the settlement.” The amount brings the company’s contribution up to $5 billion.

Read the source article at The Hill