Johnson & Johnson's Request to Appeal $2B Verdict Gets Rejected 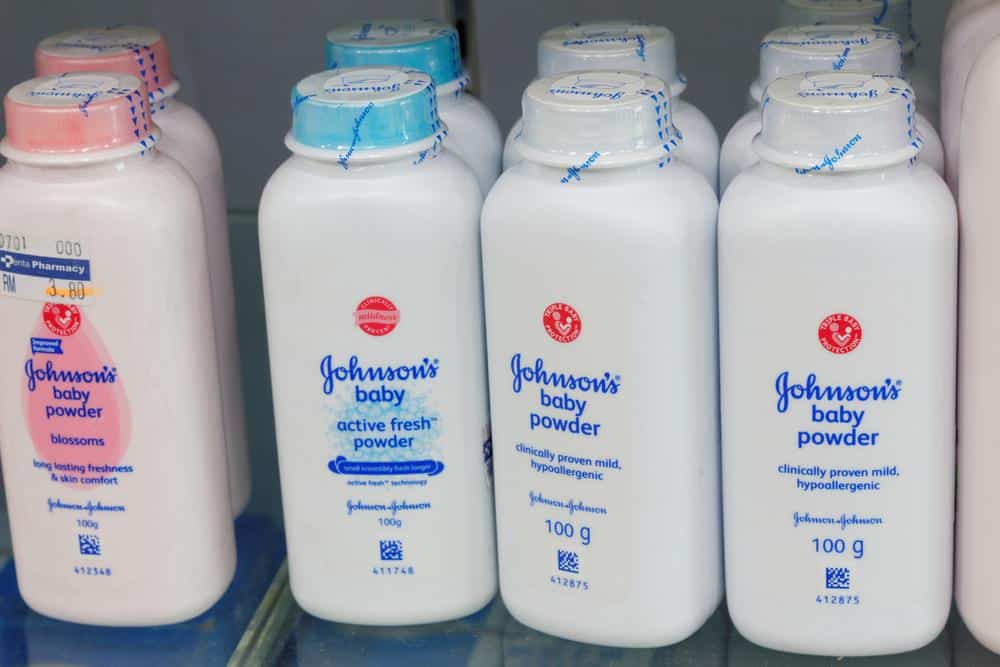 The Supreme Court is leaving in place a $2 billion verdict in favor of women who claim they developed ovarian cancer from using Johnson & Johnson talc products.

The justices did not comment Tuesday in rejecting Johnson & Johnson’s appeal. The company argued that it was not treated fairly in facing one trial involving 22 cancer sufferers who came from 12 states and different backgrounds.

A Missouri jury initially awarded the women $4.7 billion, but a state appeals court dropped two women from the suit and reduced the award to $2 billion. The jury found that the company’s talc products contain asbestos and asbestos-laced talc can cause ovarian cancer. The company disputes both points.