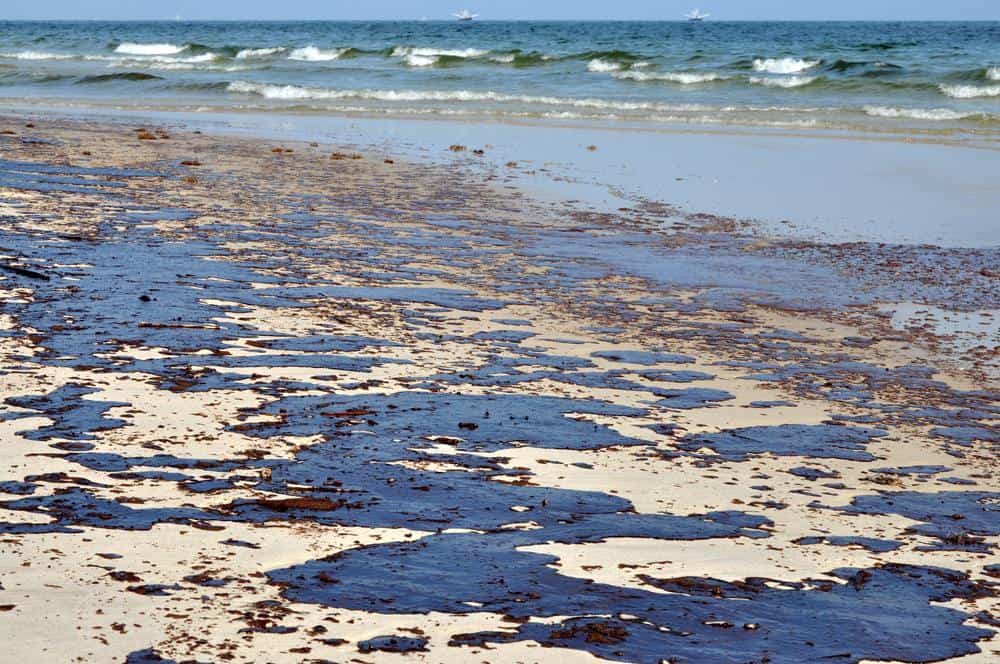 A federal judge approved a $230 million class-action settlement by the owners of a pipeline responsible for a 2015 oil spill off the California coast.

Around 142,800 gallons of crude oil spilled into the sea from the rupture in the corroded Plains All American Pipeline, L.P pipeline, blackening beaches and killing coastal wildlife, according to The Associated Press.

It was the worst California coastal oil spill since 1969, AP reported.