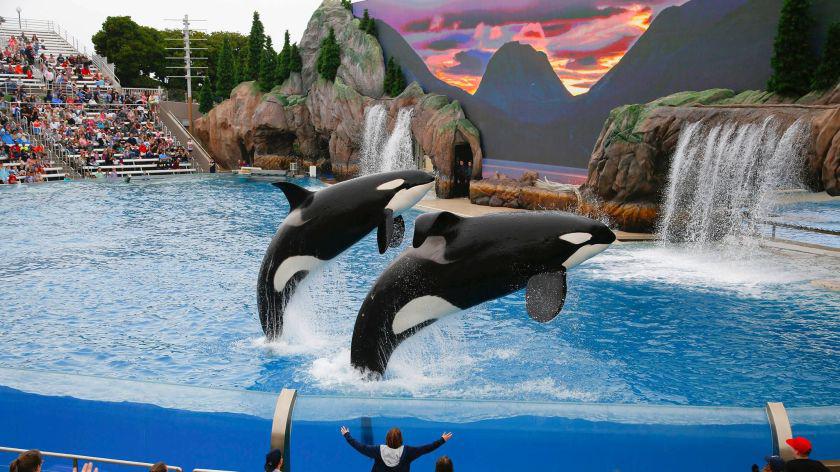 Six years after SeaWorld Entertainment was sued for allegedly deceiving stockholders about the damaging impact the “Blackfish” documentary was having on theme park attendance, a federal judge on Friday approved a $65-million payout to aggrieved investors.

Although a settlement of the 2014 class-action lawsuit was reached in February, it could not go into effect until it was formally approved by U.S. District Judge Michael Anello, who issued his written opinion Friday.

Concluding that the settlement is “fair, reasonable and adequate,” Anello pointed out that the “plaintiffs correctly identify the $65,000,000 settlement amount as ‘significant by any measure’ and note that it ‘represents a meaningful percentage of the Class’s maximum potentially recoverable aggregate damages.’”

As part of the settlement, SeaWorld does not admit any wrongdoing.