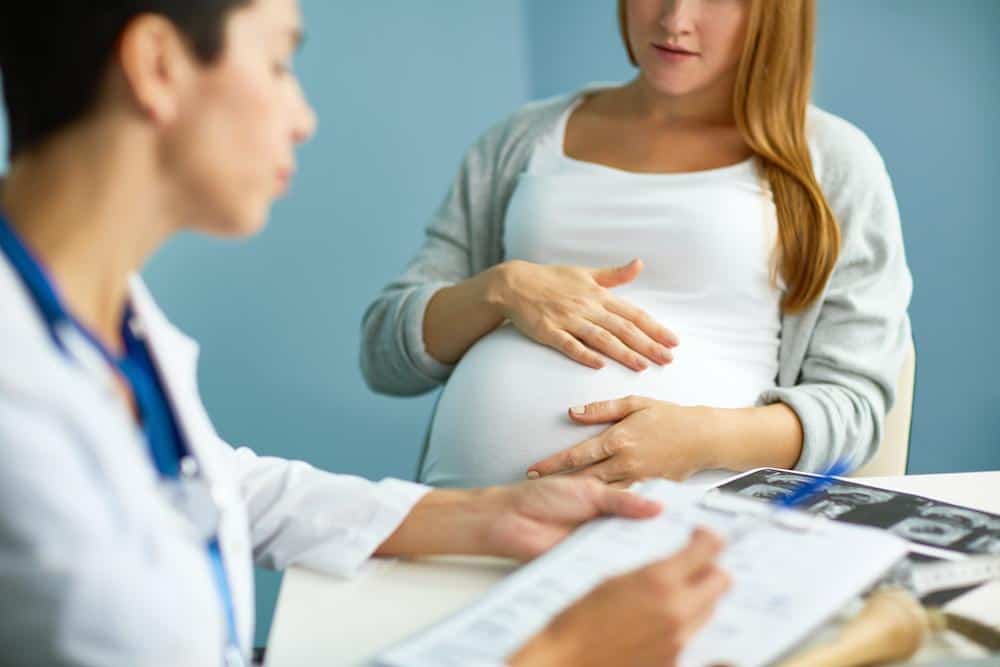 The family of a severely disabled child who was born after a nurse administered a flu shot instead of a birth-control injection has been awarded $10 million (£7.6 million ) by a federal judge as settlement. The mother, Yeseni Pacheco, had no intentions to conceive and would not have become pregnant in 2011 if the nurse at the Neighbourcare Health Clinic in Seattle had given her the appropriate shot.

Pacheco had gone to the clinic for a quarterly injection of Depo-Provera, which is a hormone used for birth control. A nurse at the clinic who had been giving walk-in flu shots all day failed to check Pacheco's chart and gave her a flu vaccine instead.

She only realised the clinical slip-up on the day she called to set her next appointment, which was more than two months later. By then, she was already pregnant.

Read the source article at ibtimes.co.uk