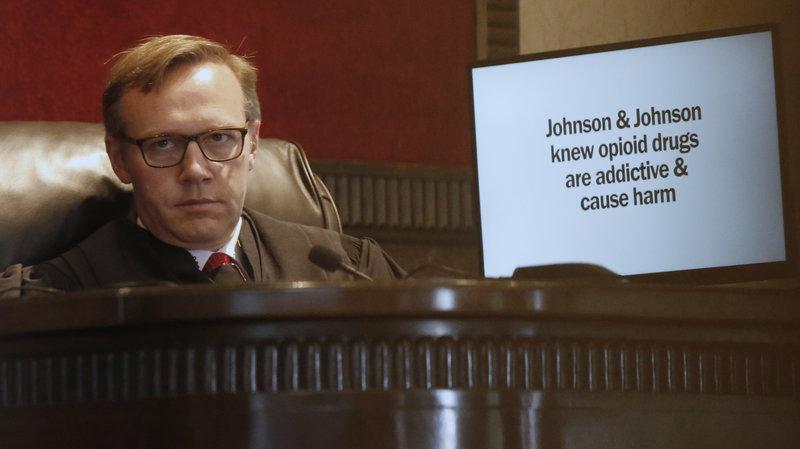 An ongoing lawsuit against Johnson & Johnson for its part in the opioid crisis will continue after the company's effort to have the case dismissed was denied Cleveland County District Judge Thad Balkman. He denied a motion to toss the lawsuit, which accuses Johnson & Johnson and its subsidiaries of creating a public nuisance and costing the state of Oklahoma billions of dollars.

Oklahoma Attorney General Mike Hunter told the court during proceedings that 4,653 Oklahomans died of unintentional overdoses involving prescription opioids from 2007 to 2017, and that there were more than 28,000 admissions for opioid and heroin treatment through state services from 2012 to 2018.

Read the source article at cnn.com