Judge for Weedkiller Company, Roundup, Approves a Settlement of $45M 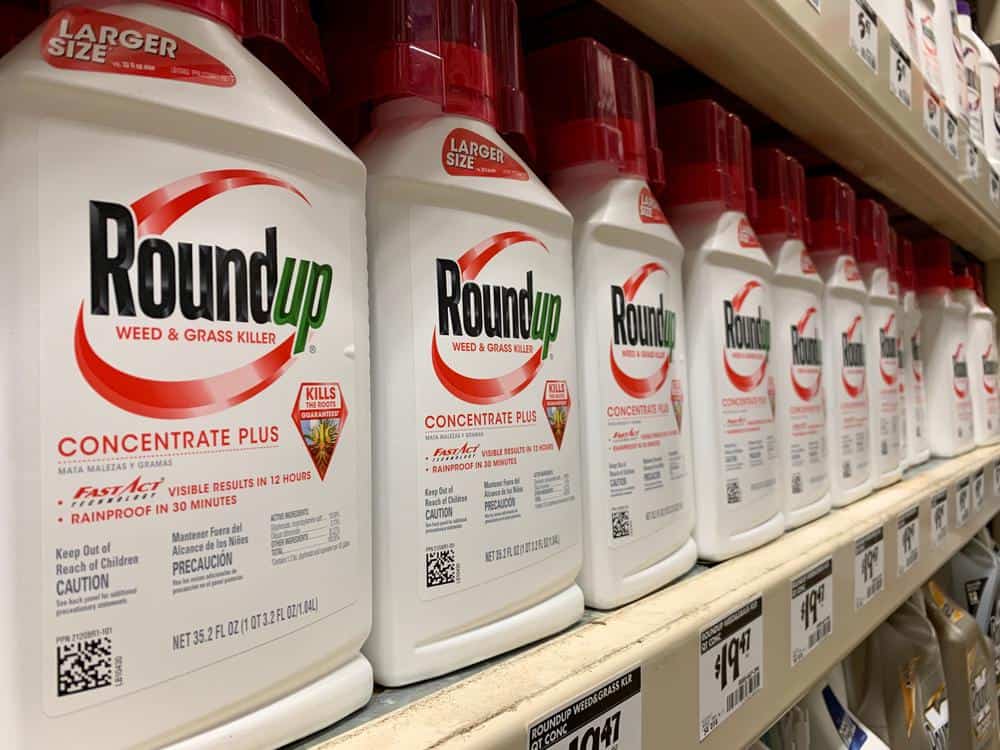 The federal judge who is overseeing tens of thousands of Roundup weedkiller personal-injury lawsuits against Monsanto and its owner, Bayer AG, recently approved a $45 million class-action settlement to resolve false advertising and failure to warn claims.

U.S. District Judge Vince Chhabria signed off on the settlement late last month, which resolves Scott Gilmore, et al. v. Monsanto Co., a class-action lawsuit that is distinct from the approximately 100,000 Roundup cancer multidistrict litigation (MDL) claims that have been settled, plus the approximately 30,000 MDL claims that remain unresolved. The lead plaintiff accused Monsanto of failing to warn consumers about the potential health risks associated with glyphosate, the main active ingredient in Roundup weedkiller, which is the world’s most widely-used herbicide.