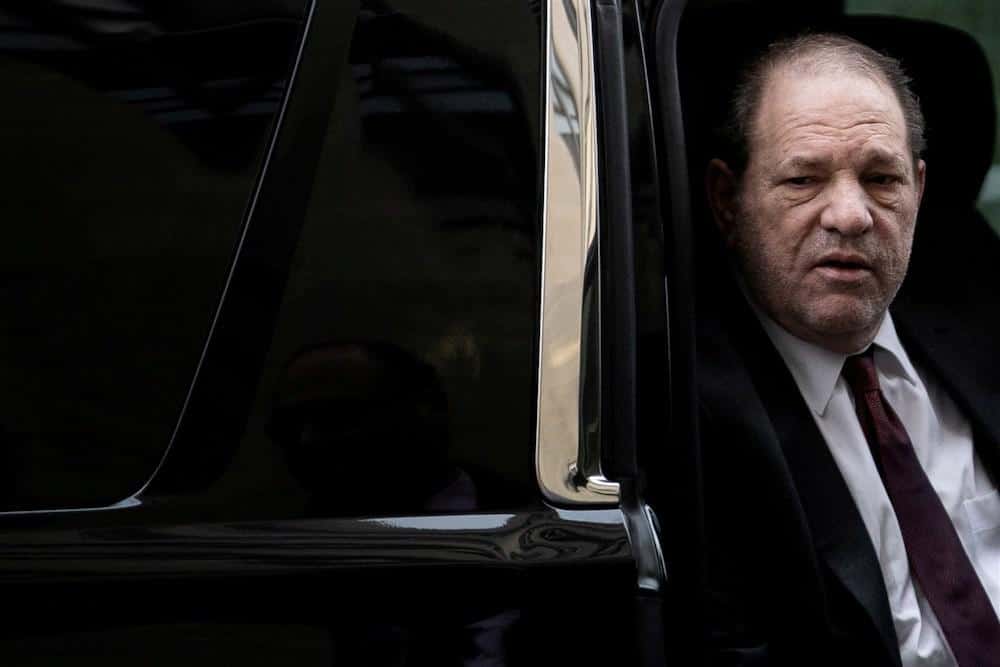 A federal judge on Tuesday rejected a proposed $18.9 million class-action settlement for women who have alleged sexual abuse or workplace harassment by convicted rapist Harvey Weinstein.

U.S. District Judge Alvin Hellerstein for the Southern District of New York, who laid out his objections during a virtual hearing, said the preliminary civil settlement would not be fair to the women whom the former film mogul allegedly raped or sexually abused, because it treated them no different from the women who had merely met him, Reuters reported. Hellerstein also took issue with a plan to put aside money to help Weinstein and the board of his former studio, The Weinstein Company, pay legal defense costs. “The idea that Harvey Weinstein could get a defense fund ahead of the plaintiffs is obnoxious,” Hellerstein said at the virtual hearing, according to Reuters.

Attorneys for six of the women involved in the class-action suit commended the judge's decision, saying in a joint statement that "the settlement terms and conditions were unfair and should never be imposed on sexual assault survivors."