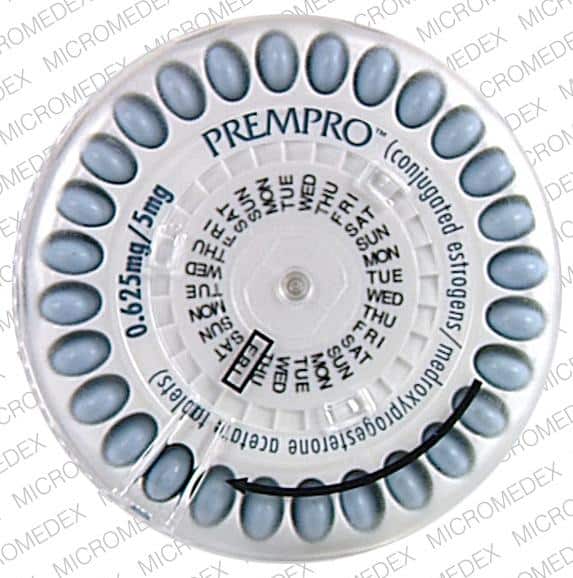 Lawyers say Prempro was responsible for 200,000 cases of breast cancer over a ten year period.

A federal judge in Connecticut upheld a $5.8 million jury award on January 24, including punitive damages against Wyeth Pharmaceuticals, after finding that its hormone replacement drug Prempro caused a woman’s breast cancer.

"Wyeth's conduct was sufficiently reprehensible to justify an award of punitive damages," wrote Judge Arterton. "The injuries proximately caused by Wyeth's conduct undisputedly involved grave physical injury to Ms. Fraser, the specter of which hangs over her and her family to this day."

[sws_yellow_box box_size="550" box_align="right"]Get legal news for consumers delivered into
your email inbox by subscribing with the form on the right side of the screen. [/sws_yellow_box] The jury found that:

Prempro is a combination of two hormones, estrogen and progestin, that is used to treat the symptoms of menopause such as hot flashes, and vaginal dryness, burning, and irritation, and to prevent thinning of the bones (osteoporosis). The FDA approved it for sale in 1994 and it has remained on the market ever since. The drug was commonly prescribed until 2002, when a study by the Women’s Health Initiative highlighted its link to cancer.

Lawyers for Fraser say the drug was responsible for 200,000 cases of breast cancer over the last 10 years.
Despite large payouts to victims, Pfizer keeps selling the hormone replacement drug. According to the Alliance for Natural Health, Pfizer has now lost ten of the eighteen Prempro cases decided by juries since trials began in 2006. The drugmaker got some of those verdicts thrown out after the trial or had the awards reduced, offered settlements on others, and appealed the rest. Pfizer has also had cases thrown out before trial. The drug giant announced in May that it had settled a third of the pending Prempro cases and had set aside $772 million to help resolve the claims.

"Wyeth engaged in a long-term campaign to muddy the waters regarding the risks posed by Prempro, directing its sales representatives to obfuscate and mislead doctors regarding the results of recent medical trials, all while failing to perform the necessary studies to clarify the relationship between Prempro and breast cancer," Arterton wrote in her most recent ruling. "Such a pattern of behavior indicates an ongoing, reckless disregard for the health and safety of others, beyond mere accident."