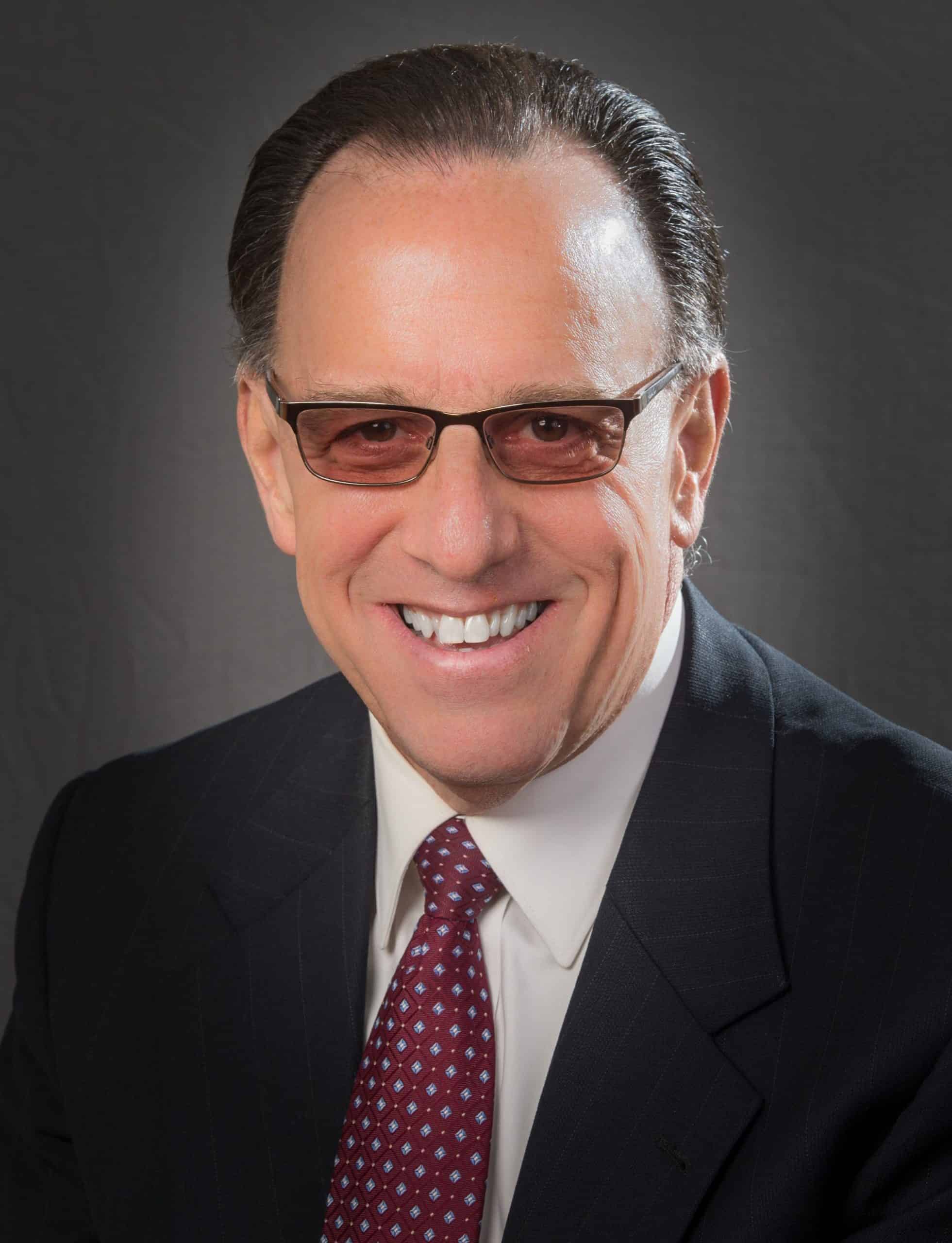 In a stunning reversal, a Staten Island judge has set aside a nearly $10 million medical-malpractice verdict against a prominent physician in the case of a patient who committed suicide while under the doctor’s care.

State Supreme Court Justice Alan C. Marin ruled the “causal link” between Dr. Theodore Strange’s treatment of Richard Shouldis, 48, was “too attenuated” to establish culpability on the doctor’s part in the patient’s death.

“Plaintiff’s sole medical expert, neurologist Lawrence Shields, did not supply such a basis,” Marin wrote in a decision handed down Tuesday. “There was nothing in Dr. Shields’ testimony that properly linked any departure (from standard and accepted medical practice) to the suicide when it occurred. “

“The opinion of plaintiff’s expert on causation was too conclusory to create an issue of fact for the jury,” wrote Marin, who directed a verdict in Dr. Strange’s favor.

Vito A. Cannavo, the Shouldis family’s lawyer, said his clients would appeal.

Read the source article at silive.com