$13.2M Awarded to Family of Man Who Died After Police Confrontation 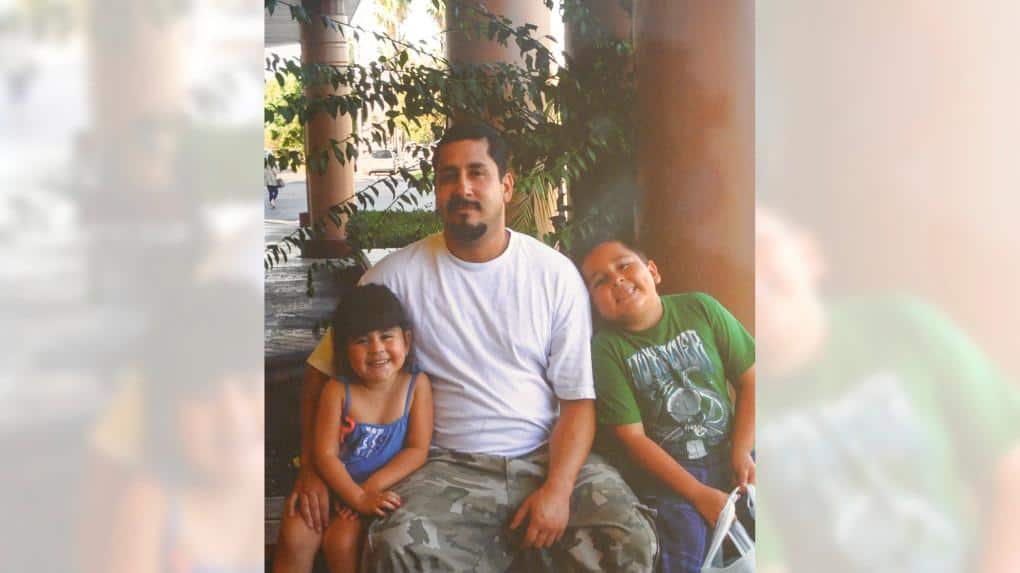 A jury in Los Angeles awarded $13.2 million to the two children of 32-year-old Fermin Vincent Valenzuela, who died from complications of asphyxia after a confrontation with Anaheim police officers in 2016.

The decision came two days after the jury decided that officers used unreasonable force and were negligent, authorities said. The trial, in U.S. District Court in Los Angeles, began on Nov. 12.

During the July 2, 2016, incident officers used a stun gun and a restraint hold to subdue Valenzuela, under the influence of methamphetamine, who had violently struggled and ran. The officers had initially been called to the area to a report of a suspicious man who had followed a woman to her home, then confronted Valenzuela at a laundromat.

After the confrontation, an unresponsive Valenzuela was taken to a hospital, where he suffered three heart attacks and was taken off of life support on July 10, 2016.