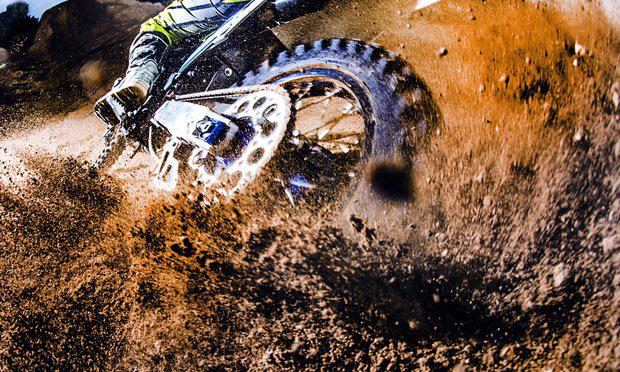 A jury in eastern Georgia awarded nearly $15 million to a young man who nearly lost a leg when he ran off a popular motocross track and hit an exposed steel culvert.

The award was apportioned between a half-dozen defendants associated with the Durhamtown Off Road Resort and included more than $734,000 in medical bills for the motorcyclist’s parents and $14.2 million for his own damages.

Lead plaintiffs attorney Christopher Clark said a key factor was video evidence that the culvert was not blocked off by hay bales or tires as the defendants initially claimed.

The driver, Coleman Rogers, had a GoPro camera mounted on his helmet showing that the culvert was unprotected at the time of the incident and that someone moved tires into place afterward but before sheriff’s deputies arrived.

“We had produced the video during discovery as we were supposed to, and I fully anticipated they would have seen it,” Clark said.