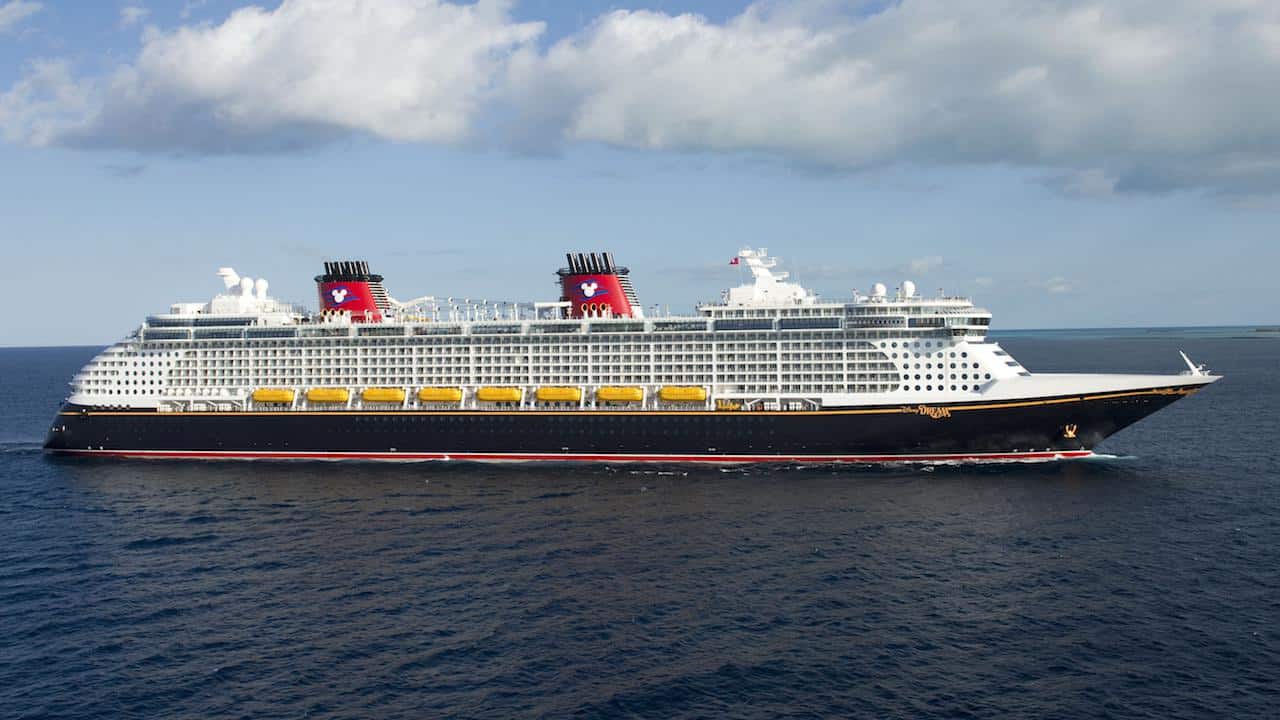 A Disney Cruise Line worker was awarded $4 million by a jury after she claimed that she got inadequate medical care from ship doctors after she was hit by a car during a port of call.

It is the first time that Disney Cruise Line has lost a personal injury case involving a ship worker in a jury trial, said Julio Ayala, Martins’ attorney.