Jury Awards $77.5 Million to an Army Veteran in a 3M Earplug Case 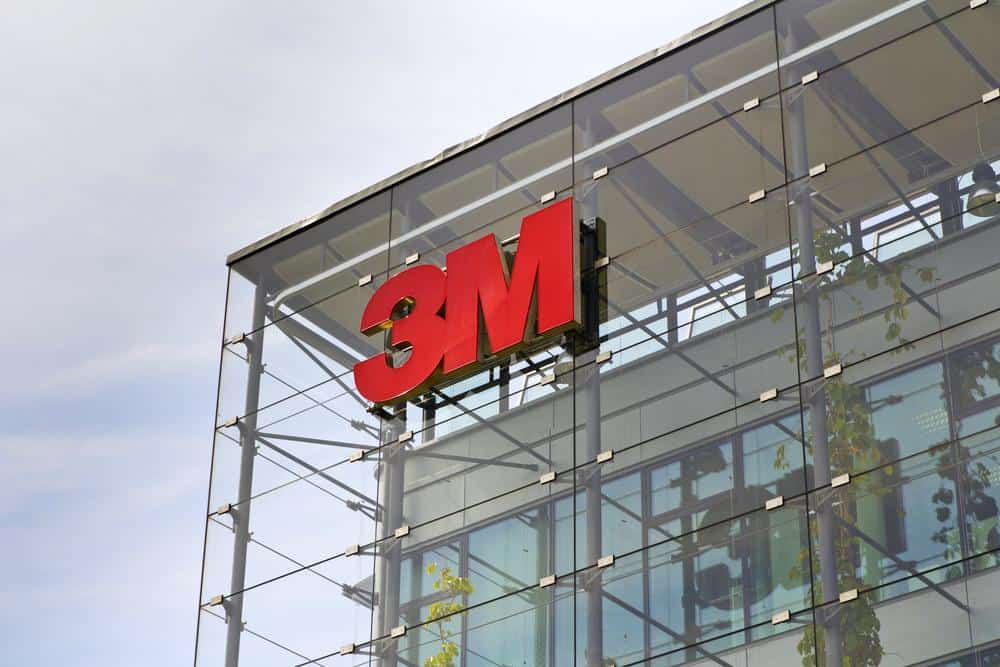 A jury in Pensacola, Fla., federal court on Friday ordered 3M to pay $77.5 million to a U.S. Army veteran who said he suffered hearing damage as a result of using the company’s military-issue earplugs.

The verdict for veteran James Beal is the largest yet for an individual in a sprawling litigation over the earplugs that as of May 16 included more than 290,000 claims in the Pensacola court, by far the largest mass tort litigation in U.S. history.

Beal’s trial was the last of an initial set of 16 trials held to test the strength of plaintiffs’ claims and facilitate settlement talks. Of those bellwether trials, plaintiffs prevailed in 10, winning a total of nearly $300 million. Juries sided with 3M in the remaining six.