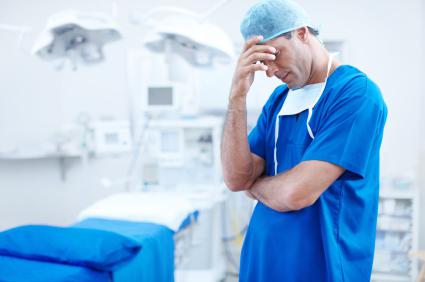 A Pennsylvania jury has awarded $9.6 million to a 15-year-old girl who sued Reading Hospital for failing to diagnose her cervical cancer in a timely manner.

The trial lasted eight days in the courtroom of Judge Madelyn Fudeman of the Berks County Court of Common Pleas. The jury deliberated over the course of two days. The girl, identified as L.M. in court papers, first went to the hospital in 2014 complaining of vaginal bleeding, but it wasn’t until 2016 that she was diagnosed with cancer, at age 11.

“There was a significant delay in diagnosing [L.M.’s] cancer from her initial presentation/complaint of vaginal bleeding in 2014 by her primary care providers. There were multiple missed opportunities to diagnose and treat her cancer at a much earlier time by various providers [In 2015 she presented to several Emergency Room providers with identical complaints],” the plaintiff’s pretrial memorandum said.