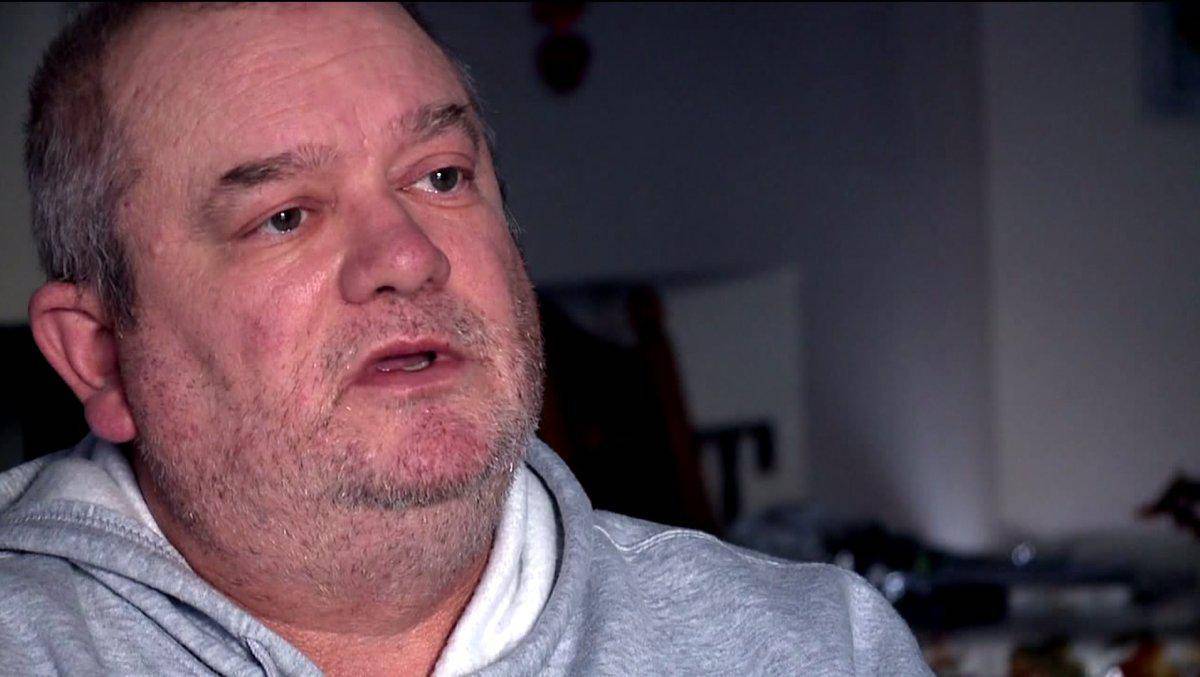 Scholle had elective back surgery in 2015. He claims the surgeons tore a nickel-sized hole in his iliac vein during surgery and then made the problem worse when the hospital ran out of blood.

Scholle also claims doctors left laparoscopic pads inside him for five days, resulting in a massive infection. Scholle ultimately went into cardiac arrest and ended up in a coma.

"During the surgery, from the pictures I've seen, I was very close to dying. It was so bad they had to do surgeries in my intensive care unit room," Scholle said.