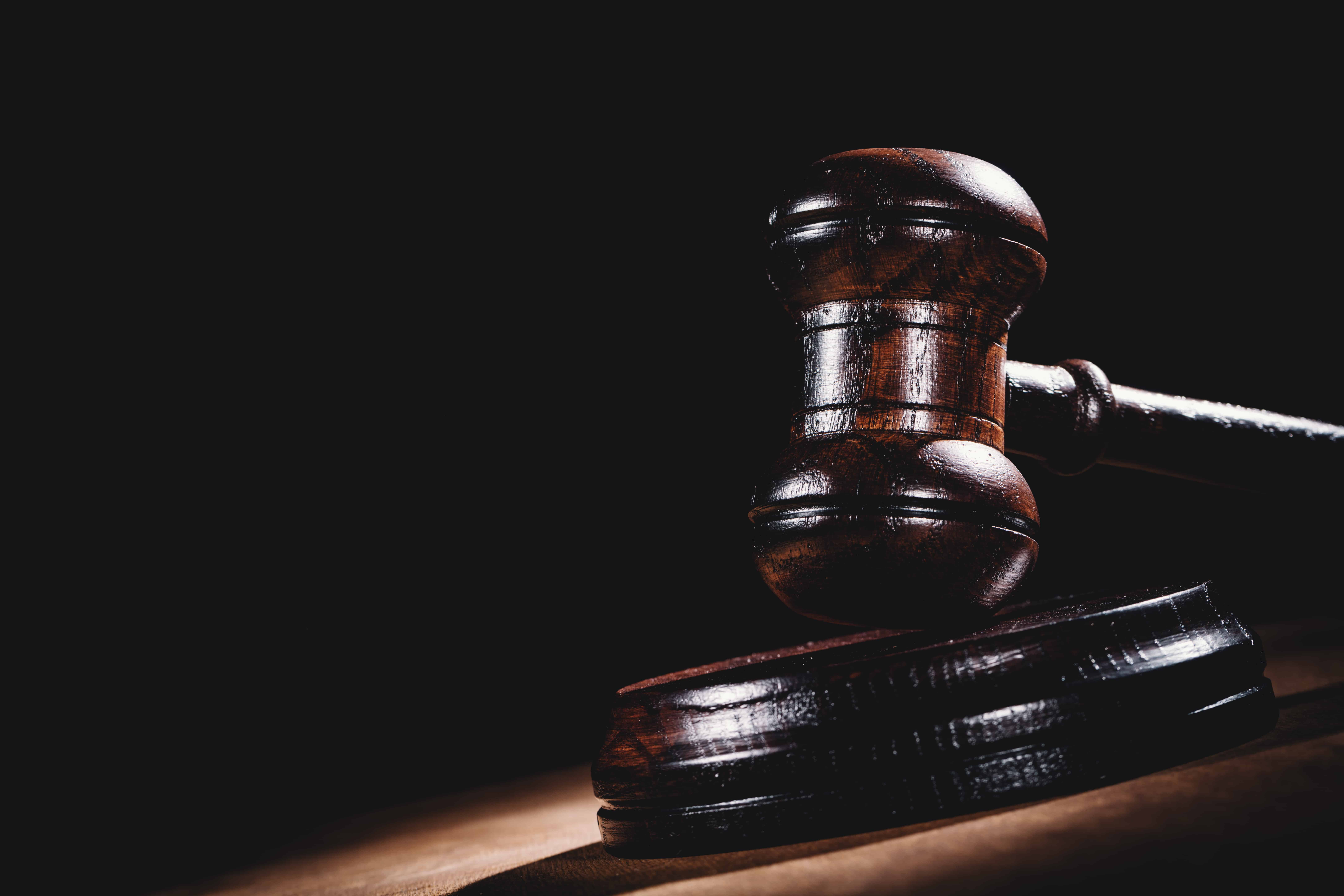 On August 20, a Nassau County, FL jury issued $1 billion in monetary damages against two motor carriers that were found negligent for their role in a pair of 2017 crashes on the same night and near the same location.

After a five-day civil trial, the jury in the case issued a complex verdict, awarding $900 million in punitive damages against one of the defendants in the case, AJD Business Services Inc., of Staten Island, N.Y. AJD was accused of being “grossly negligent in hiring and employing” box truck driver Russel Rogatenko, the driver of the truck who caused the first crash. In addition, the jury added another $100 million in wrongful death damages against AJD and the second carrier, Kahkashan Carrier Inc. of Montreal.

“Rogatenko, who did not have a commercial driver’s license at the time of the crash, was distracted by his cellphone and was driving over his legal limit of hours when he caused a crash and flipped his truck, blocking the highway and causing a massive backup on the interstate. It’s bad trucking companies like this that make life so hard for good trucking companies,” said attorney Curry Pajcic of The Law Firm of Pajcic & Pajcic.

For more details on this case, visit TT News.