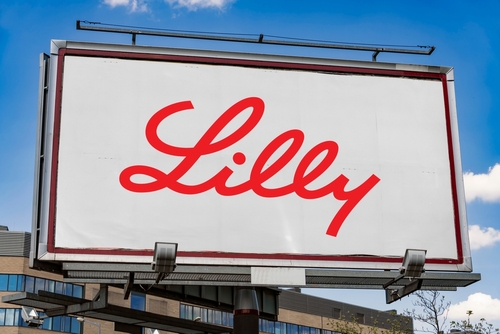 Just one month after the news that Teva and Eli Lilly were going to duke it out in federal court, a jury has now come to a conclusion.

And that conclusion will cost Eli Lilly more than $175 million.

A jury verdict in Massachusetts district court was handed down Wednesday between the Big Pharma and the generics giant. Per the verdict sheet, Eli Lilly has to pay Teva a combined $176.5 million on three types of damages: $90 million in past lost profits; $36.74 million in what the jury deemed was a reasonable royalty fine at a 5% rate; and $49.8 million to be paid in future lost profits.