Stop the Speculation Before the Harris Case Spins Out of Control 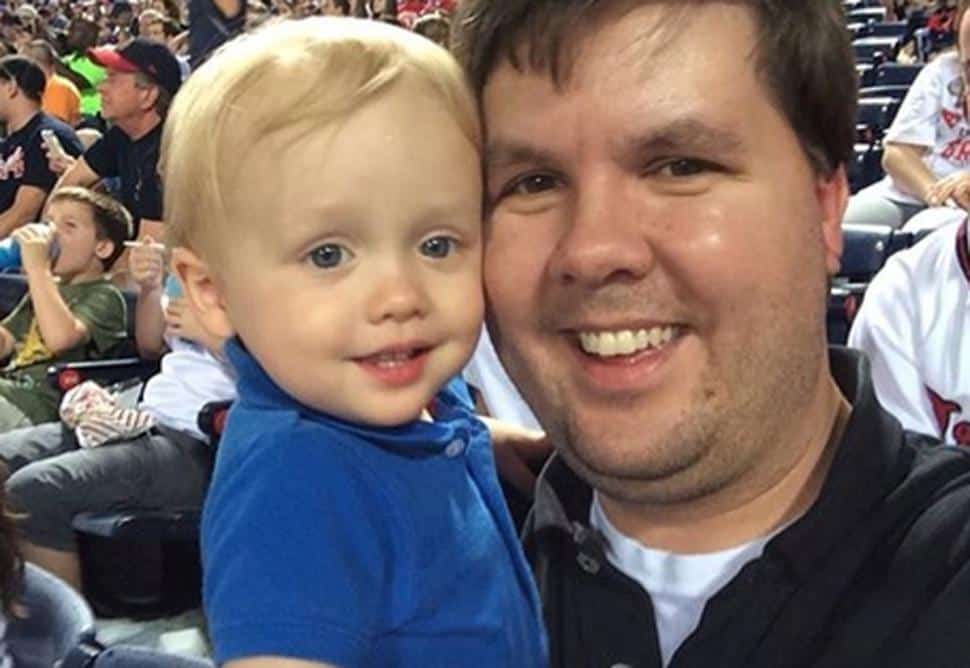 By Mark M. O'Mara, a Partner with the O'Mara Law Group in Orlando, FL

I’ve just read a report about the Justin Harris case, where the 22-month-old died after being left in his Dad’s car. It references a unnamed source “close to the investigation” who said “this is just the tip of the iceberg. There’s more than what meets the eye.”  It also claims an unnamed law enforcement source says there was a search on Harris work computer for information on how long it takes an animal to die in a hot car.

Hold on a second.

This case is on the verge of spinning wildly out of control, and there is a risk of it turning into another Casey Anthony case or another Zimmerman case.  It has all the elements: people are passionate and emotional about what happened. Unconfirmed information is leaking out, maybe, from the law enforcement offices. Or its simply being made up or embellished by someone who wants to have an opinion. We’re seeing public criticism of the charges, and law enforcement is getting defensive.

Speculation should be limited more than our collective imaginations, fed by sensational half-truths.

To make matters worse, report after report says that Harris’ attorney, H. Maddox Kilgore, “would not be commenting at this time” as though that is wholly inappropriate. But it is probably the best decision this early on. My only fear is that, because of the wild speculation, he may be unwittingly allowing misinformation in the press to ferment into speculation, and speculation is being talked about as if it is truth.  In a matter of days or even hours, his client may be convicted in the court of public opinion before the wheels of justice even start turning.

While we as criminal defense attorneys know the courtroom is where this case should be and will be tried, we can no longer be unaware of the undeniable impact negative pretrial publicity will have on potential jurors. Worse yet, we live in an age where the event of coverage can be more significant than the actual facts themselves.

Justice moves far more slowly than our imagination.  It is time to stop and take a breath, and to withhold our judgment until more facts come out.

I was famously critical of the press coverage of the Zimmerman case, particularly in the first weeks before I got involved in the case.  Part of the reason there was so much misinformation about the Zimmerman case -- and so much speculation and so much coverage -- is because in those first weeks, there were no reasonable voices willing to speak on behalf of George and his rights.

Now I’m a part of the same media I once criticized.  I’m a CNN Legal Analyst, and I’m proud of my role.  When I accepted the position, I promised myself and CNN that I would apply the benefit of my experience to bring a sense of balance to the reporting of justice issues.  I decided that if I saw legal story spinning out of control that I would do something.

So I’m sounding the alarm.

Justin Harris is innocent unless he is proven guilty.  It is irresponsible for any source in law enforcement, or any source “close to the investigation” to leak details that could have such an inflammatory effect.

Now that Mr. Harris is being charged with murder, it is up to prosecutors to prove beyond a reasonable doubt that leaving the 22-month-old in the car was an intentional act and not neglect.  The defense, who have remained tight-lipped, will have a chance to review case against Mr. Harris, and respond.  Perhaps this case will be settled by the lawyers.  Perhaps it will go before a jury.

In either case, I pray that the people who are a party to the justice system will have all the facts, and only the relevant facts. Only then will they be in a position to mete justice in this case.

​To the people who have been moved by this story: don’t let your imagination run wild. Wait for the facts.  To the press: be very careful before you publish inflammatory remarks from undisclosed individuals.  It’s irresponsible.  And to Mr. Harris’ attorney: be the advocate for your client that you know how to be; but in 2014 that role has to include an awareness of and an ability to participate in the story.  Otherwise he may be convicted by your far distant potential jurors long before your first court date.

Attorney Mark M. O’Mara of Orlando, FL, is a Legal Analyst at CNN. For the last 28 years, he has handled both Criminal Defense cases, including all state and federal crimes, and Family Law matters, including divorces, child matters and modifications and enforcement of support orders. He is Board Certified by the Florida Bar in Criminal Trial Law and in Marital and Family Law.