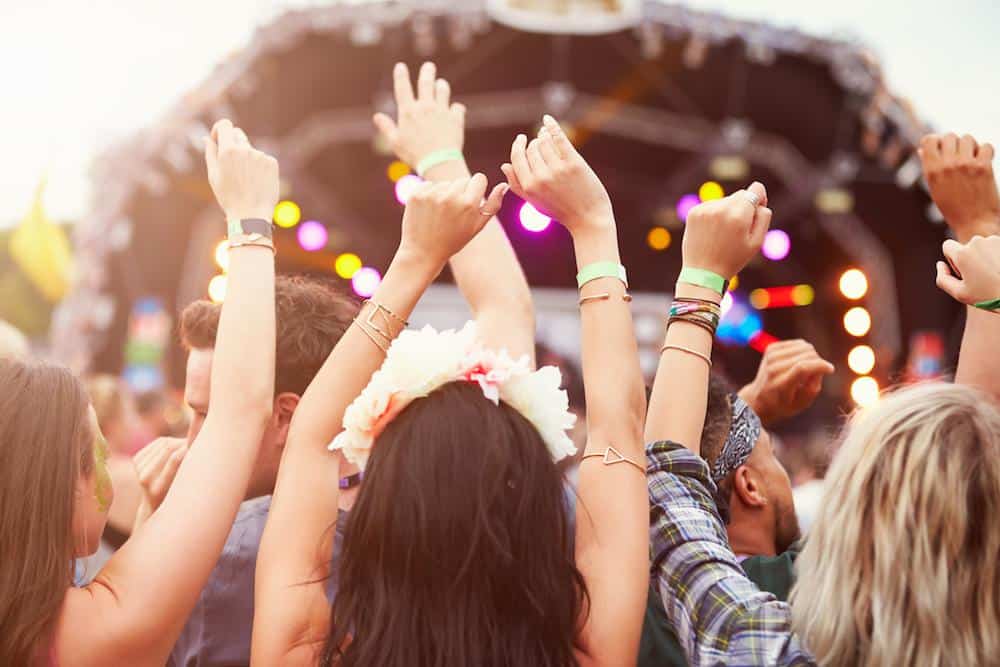 Kansas promoter Brett Mosiman was ready to chase former KAABOO owner Bryan Gordon to the end of the earth to collect a $7 million judgement delivered by a Kansas jury in February, but that will no longer be necessary after the men settled their claims last week over the canceled 2015 Thunder on the Mountain festival in Ozarks, Ark.

Mosiman had filed a second lawsuit against Gordon in San Diego in December accusing the Madison Companies chairman of trying to hide his assets after selling KAABOO late last year. Mosiman was also working with his attorney to prepare their enforcement option for the Kansas judgment, but neither remedy will be needed after Mosiman filed a notice with the Kansas court Wednesday saying that Gordon and the companies he controls have satisfied the terms of the judgement "in an amount of which has been fully agreed to by the parties."

Read the source article at Billboard