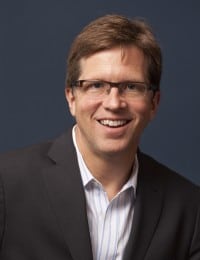 It's a team-up you that might surprise you at first: National Trial Lawyers President Mark Lanier has hired former US Solicitor General, Federal Judge and Independent Counsel  Ken Starr as counsel to The Lanier Firm. But their story goes back farther than you might think. According to TexasLawyer.com, Lanier met Starr nearly 25 years ago when the former was a third-year law student competing in the American Bar Association National Moot Court Championship, which Starr was judging. Lanier says he was "blown away" when he got to meet Starr. It's clear the admiration goes both ways. “It’s a very deep, personal friendship and I’ve long admired what [Lanier] has done and has accomplished,” Starr said. “He’s a justice seeker, a justice warrior and I greatly admired that,” Starr told TexasLawyer.com. Incidentally, in 1984 Lanier's team went on to be named national champions, and he was honored as best oralist.