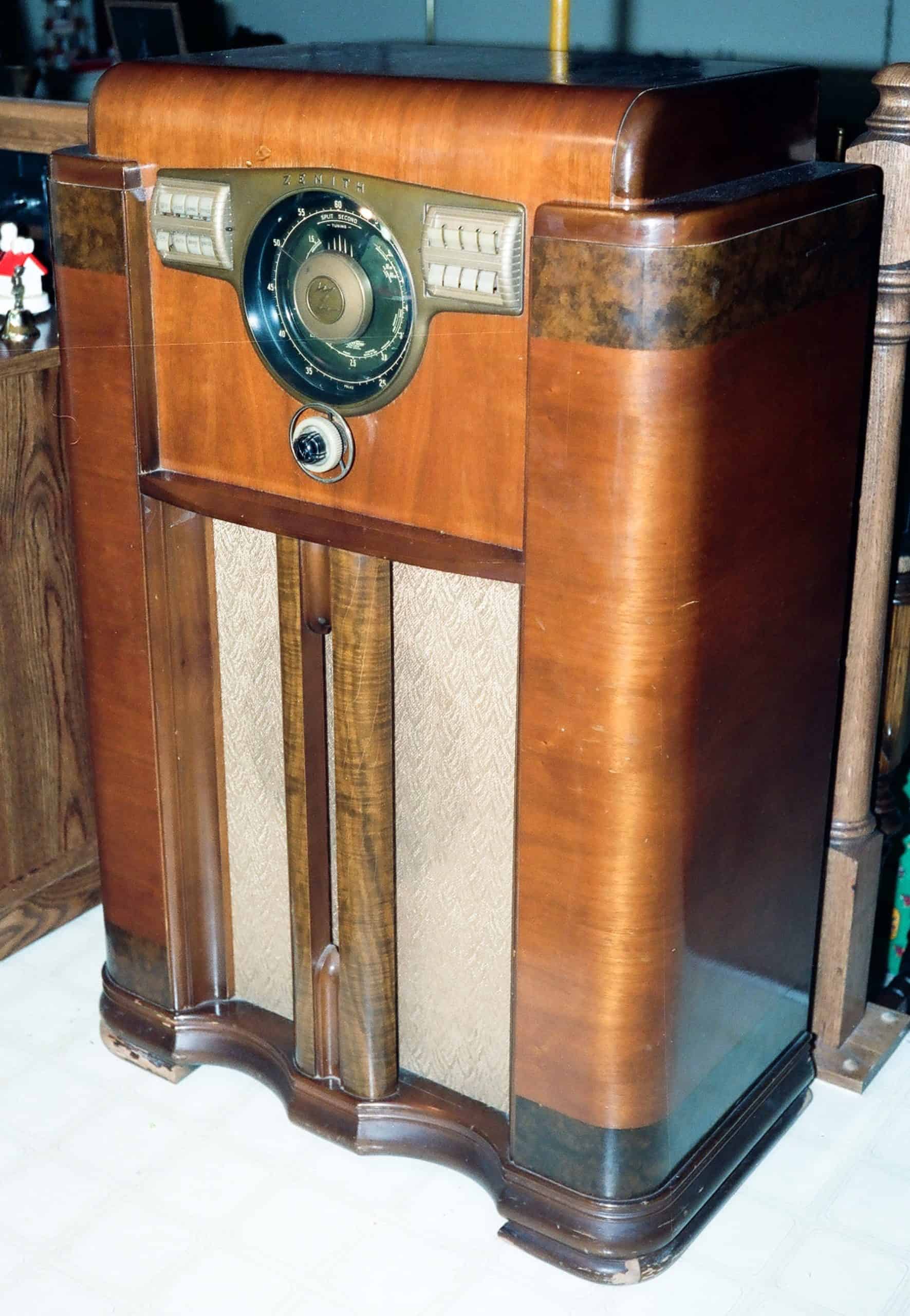 The Kentucky appeals court overturned a trial court's decision to grant Motorola and Zenith summary judgment in a mesothelioma case.

After a close review of the arguments, the appeals court believed there was sufficient evidence to prove a radio repairman was exposed to asbestos from radios manufactured by Zenith and Motorola.

Thelma Anderson, the wife and administrator of Kenneth Anderson’s estate, filed an appeal and argued Kenneth’s exposure to asbestos during radio repairs was a substantial factor in developing the cancer.

Mesothelioma is a form of cancer that causes cancerous tumors on the lungs, stomach, heart or other organs. Mesothelioma has been linked to asbestos exposure. The Andersons filed suit in 2012 after Anderson was diagnosed in 2011.

Anderson was a radio and television repairman, working in his private shop for over 14 years. He repaired between 1,456 and 2,912 radios manufactured from 1940-1970s. Prior to his death in 2014, Kenneth identified Motorola and Zenith as the brands he repaired the most.

The lower court based its decision on the plaintiff’s failure to provide evidence that Anderson actually worked on radios and whether the radios he repaired contained asbestos. The appeal court panel did not agree.

Using pictures, Anderson identified radios that resembled models he repaired during his career. Several of the models contained heat shields made from metal or fiber. The defendants confirmed that many vintage radios had asbestos fiber heat shields.

Expert witnesses testified many of the Motorola and Zenith models contained high levels of asbestos.

The parties agreed that the heat shields were not likely replaced and were generally built to last throughout the life of the product.

Anderson explained that he would clean the radios by blowing out the dust, which caused particles from the shields to come off.

The appeals court pointed out the connection between an asbestos product and the plaintiff could be established by direct or circumstantial evidence.

There is a minimum amount of proof required in asbestos cases, the court stated. The plaintiff needs only to show that he was in the same place at the same time, and he inhaled asbestos and inhalation was a substantial in causing the disease.

“We can imagine stronger cases that the Anderson’s case, it is not our job to weed out the weaker cases on summary judgment if they are supported by evidence of some probative value,” the court said in its opinion. At the end of the day, we must leave certain for the jury to decide. . .”

This case is Thelma B. Anderson v. Motorola Solutions, Inc and Zenith Electronics, LLC Case No 2013-CA-001350-MR, Commonwealth of Kentucky Court of Appeals