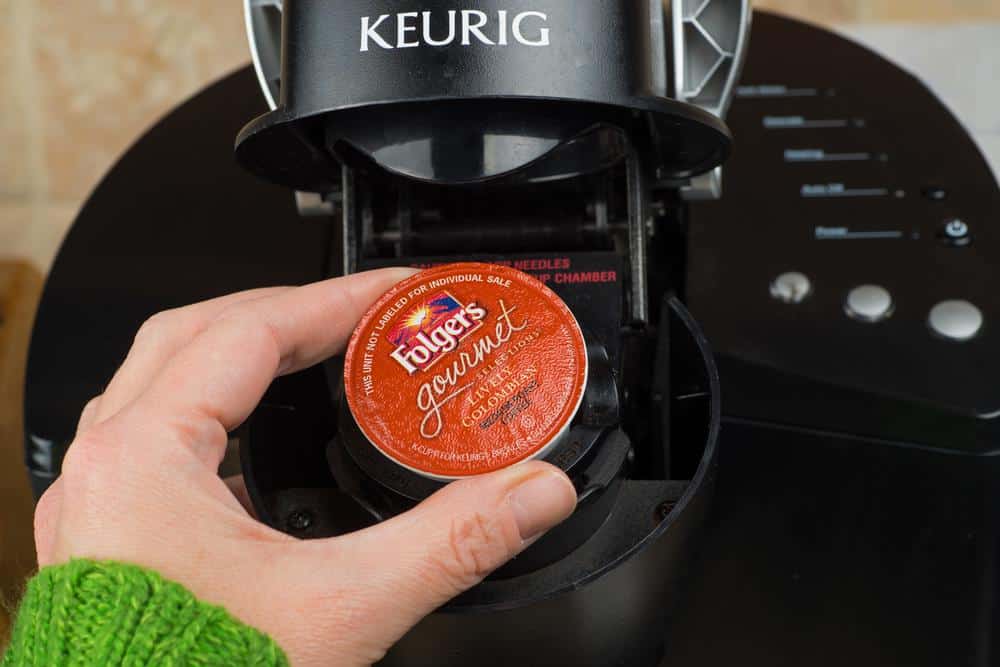 Keurig Green Mountain reached a class-action settlement with a consumer who sued over coffee pod recyclability claims, agreeing to pay $10 million and add language indicating the cups are “not recycled in many communities.”

The case, which was first filed in U.S. District Court for the Northern District of California in November 2018, alleged that the company deceived consumers by claiming its polypropylene K-Cups are recyclable.

Lafayette, Calif. resident Kathleen Smith had sued Keurig Green Mountain, alleging that Keurig instructed consumers to remove the metal foil from the used K-Cups, compost or discard the coffee grounds and recycle the cup and filter. However, the lawsuit alleged most MRFs cannot process the cups and they are either disposed of or end up contaminating other recyclables.

Read the source article at resource-recycling.com