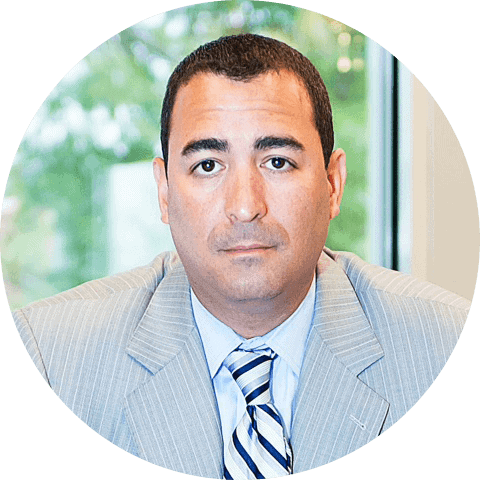 A Kentucky jury has returned a $21.2 million verdict against a Catholic Health company and its St. Joseph Hospital London for conspiring with cardiologists to perform unnecessary heart procedures.

After a seven-day trial in Laurel Circuit Court, the jury on August 10 awarded the damages, which included $20 million in punitive damages, to Kevin Wells, a milk truck driver who said one of the doctors unnecessarily implanted a pacemaker in his chest.

He alleged the hospital, after forming a joint venture with local cardiologists that provided incentives for them to perform certain procedures, failed to put in any safeguards to ensure the procedures were necessary, said Hans Poppe, a Louisville lawyer who was one of his attorneys.