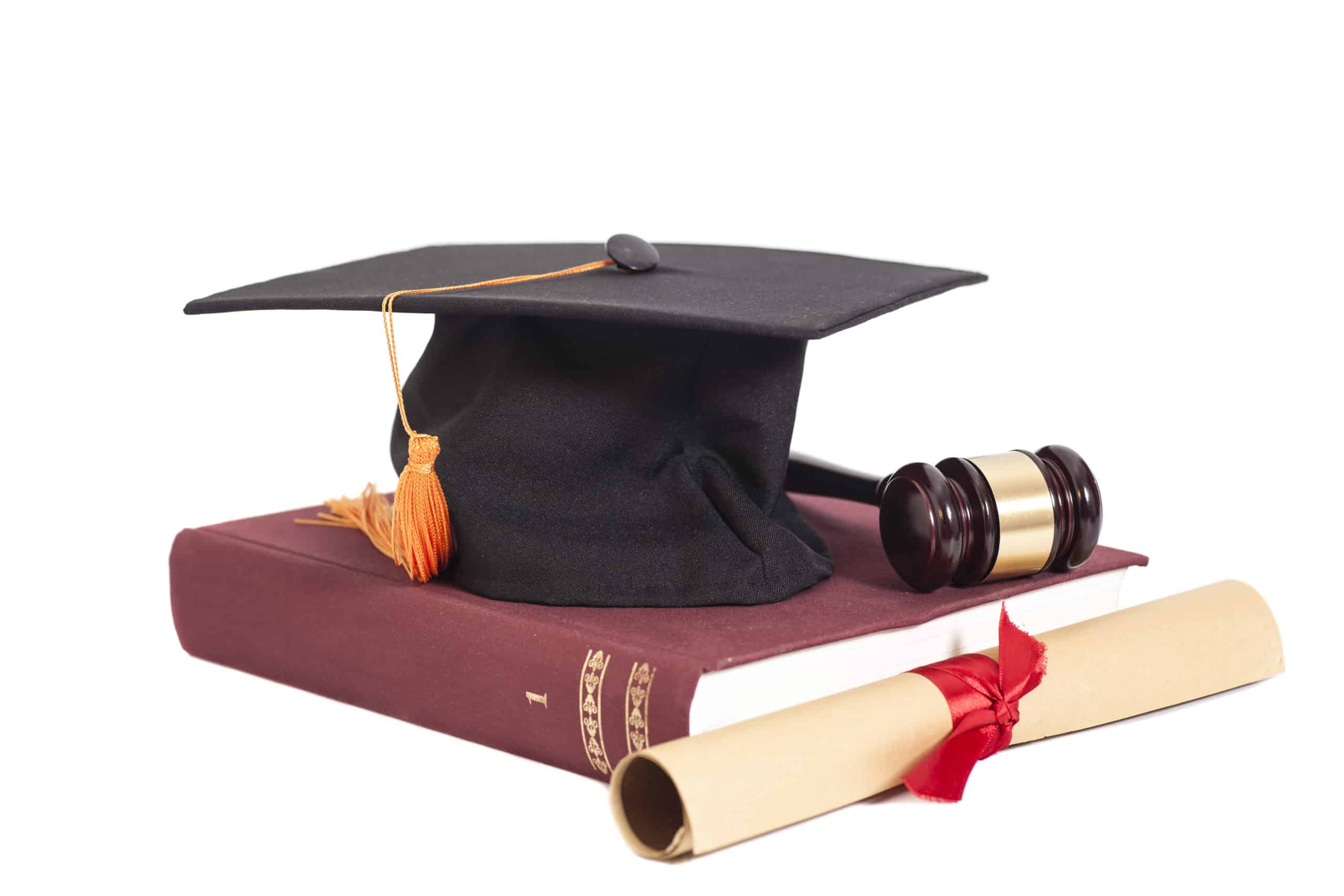 A foreign law student who was mistakenly admitted to an LLM program can not compel his law school to award him a degree, even though he was notified only a few days prior to graduation.

Leodegario D. Salvador filed suit against Touro College and Touro Law for a breach of implied contract and loss of employment for failure to issue a LLM degree. He also claimed a breach of contract, negligence, fraud in the inducement, and negligent representation.

Salvador was admitted to Touro Law’s US Legal Studies LLM program as a foreign law student in 2011. He received his JD from an online university called Novus University which is a non-ABA accredited program.

Acceptance into an LLM program requires a law degree from an ABA-accredited institution.

According to the lower court opinion, Salvador completed required course load in the program and was ready for the January 2012 graduation. When the registrar reviewed his file, they discovered Novus University was not an accredited school in the Philippines.

The college notified Salvador of the factual error and offered him two options: continue as a non-matriculated student or receive a refund for the paid courses. The case moved forward after a lower court denied Touro’s summary judgment motion.

On appeal, the court agreed that Salvador had a chance to correct Touro’s mistake by disclosing his university was not based in the Philippines. Touro admissions staff assumed the university was an accredited institution.

However, the court said Salvador contributed to the mistake by failing to supply his transcripts until months after his admission. If the transcripts were supplied sooner, the error would have been caught.