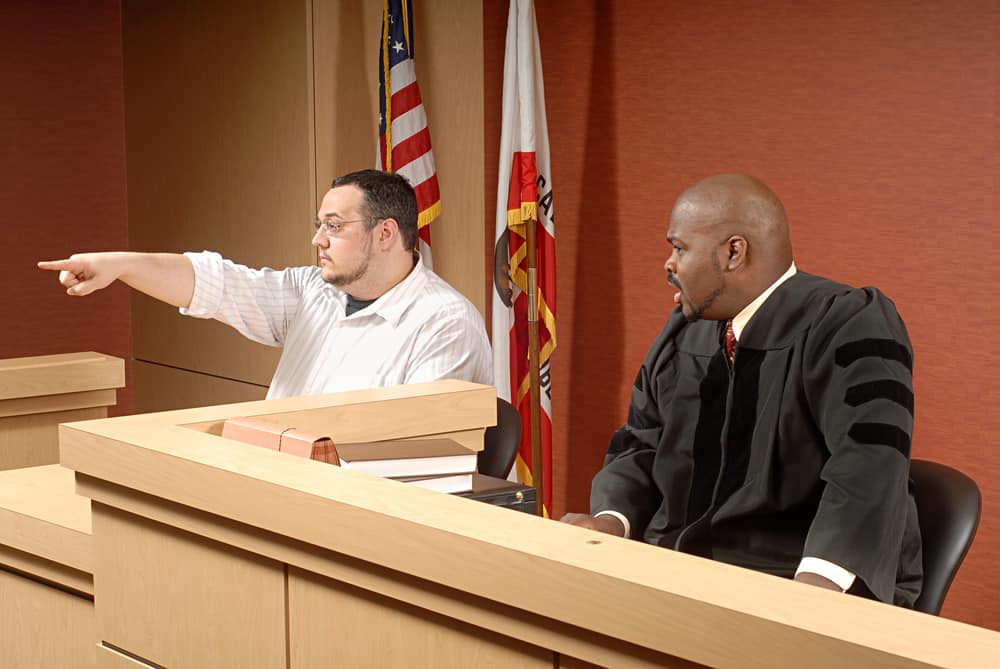 You may have heard of Marsy's Law, which was designed to protect the identities of crime victims. But in South Dakota, a highway patrol officer is using the law to keep his name from being released after shooting a suspect, according to Reason. The law, first enacted in California, is supposed to prevent the release of public records that could be used to "locate or harass the victim or the victim's family." Marsy's Law has since spread to Illinois, Ohio, Montana, North Dakota and South Dakota. However, the American Civil Liberties Union has been critical of the law because of how it can be used. Read more about the controversy surrounding Marsy's Law at Reason.