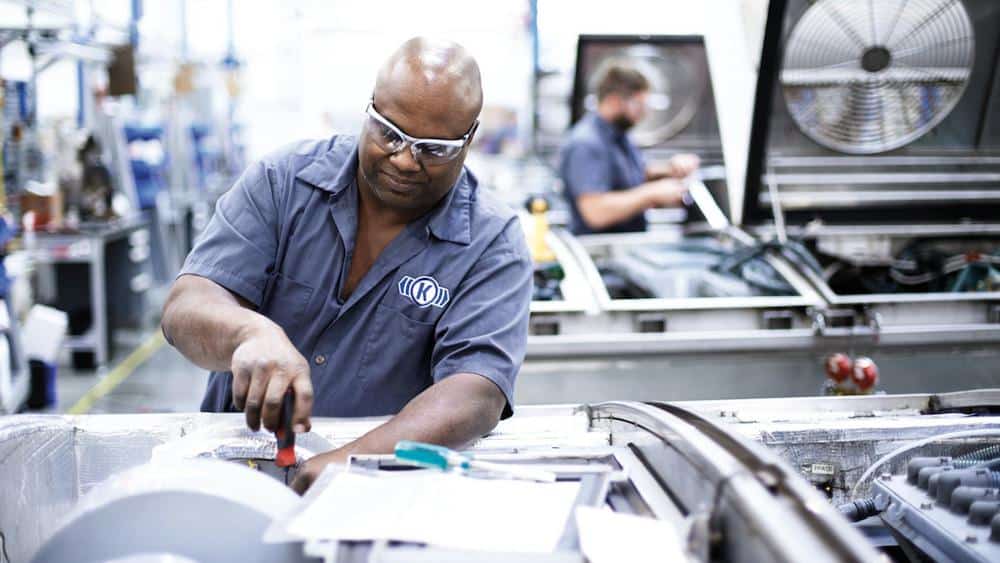 A class-action lawsuit against several railway equipment suppliers has received final court approval. Agreement on a final settlement of the suit between Westinghouse Air Brake Technologies Corp. (Wabtec), Knorr-Bremse AG and subsidiaries and law firms Hartley LLP and Fine Kaplan and Black was achieved in February. U.S. District Court for the Western District of Pennsylvania Judge Joy Flowers Conti signed off on the final settlement on Aug. 26.

Lead class counsel for the $48.9 million case was Lieff Cabraser of Hartley.

Read the source article at FreightWaves