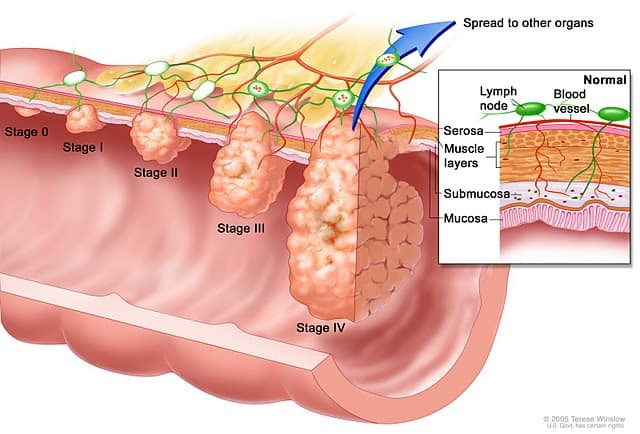 The plaintiff was diagnosed with high-grade, invasive and extensive bladder cancer.

Edward Hines of Oak Park, IL, died of bladder cancer after being wrongly given the all-clear by a doctor a year earlier, according to a newly-filed medical negligence lawsuit.

Hines was discharged from West Suburban Medical Center by defendant Dr. Alan Sadah in January 2011 after being told that a CT scan and other tests showed a tumor on his bladder was "benign" and "cancer-free."

However, a lawsuit filed by attorney Lyndsay Markley charges that Dr. Sadah knew or should have known that the biopsy results weren’t even in yet. When he received the results a week later, they showed that the bladder tumor was, in fact, “invasive” and “malignant” – and Dr. Sadah failed to pass this vital update onto Hines, according to the lawsuit.

Attorney Markley is a member of The National Trial Lawyers Top 100 and has been named in 2013 & 2014 as an Illinois’ Rising Star by Super Lawyers / Chicago Magazine.

A few weeks after the diagnosis, Hines returned to West Suburban Medical Center’s Emergency room complaining of blood in his urine. He was treated for less than two hours and released.

Hines continued with his life under the false assumption that he was cancer-free but returned to West Lake Hospital in March 2012 after complaining of bladder pain and abnormalities.

Shortly afterwards, Hines was diagnosed with high-grade, invasive and extensive bladder cancer. His bladder and prostate were removed and he underwent extensive chemotherapy – a treatment more radical and invasive than what would have been required in January 2011. But it was too late to save his life and he died at age 58 in April 2013.

Attorney Lyndsay Markley is representing Edward Hine’s daughter, Amber Hines, in the lawsuit against Dr. Sadah. “Dr. Sadah neglected to pass on life-threatening information to Edward Hines. It is our position that his conduct violated the standard of care that he, as a physician, was required to uphold. We truly believe that his death could have been avoided if it hadn’t been for Sadah’s negligence," she says.

The next legal proceeding in this case will take place at Cook County Court before the Judge Gomolinski on September 12, 2014 and will see Hines’ treating physicians discuss their care and treatment.  A number of medical witnesses from West Suburban Hospital are also being deposed.