Calls For Committee to Investigate Handling of $500M Rams Settlement 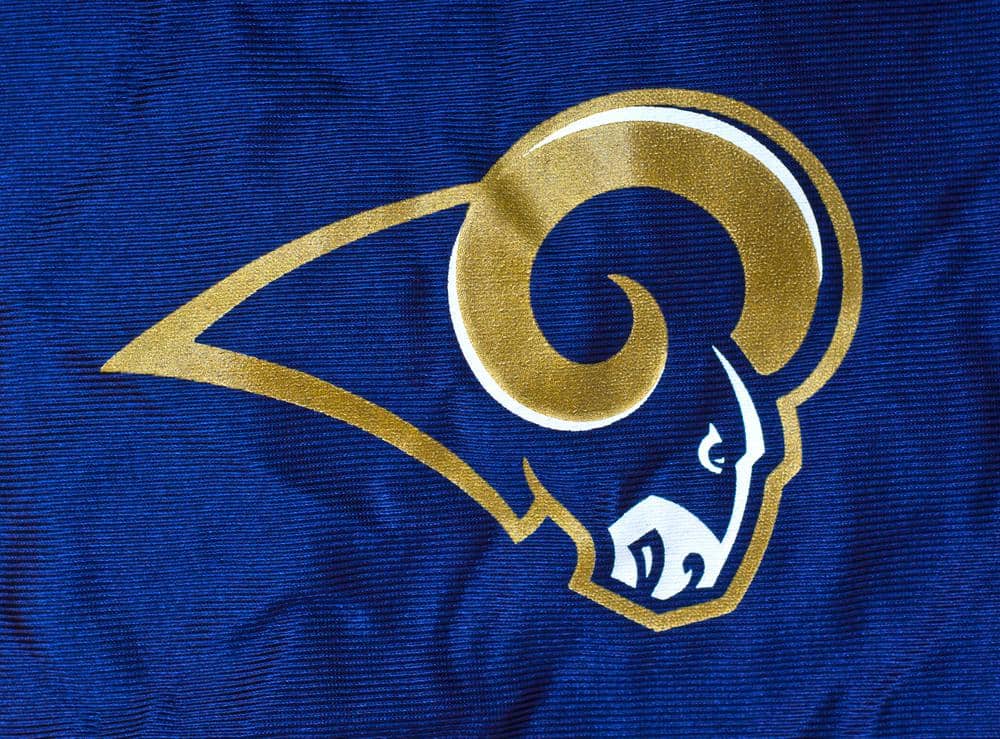 There are calls for a special committee investigation into the handling of more than $500 million from St. Louis’ legal settlement with Rams owner, Stan Kroenke, and the NFL.

St. Louis received $790 million from the settlement reached in November. The deal and what’s happening with the money remain shrouded in secrecy. Patience is wearing thin.

Long-time St. Louis Alderwoman Sharon Tyus has drafted a resolution (City RES 231) calling for the Board of Aldermen “to be immediately appraised” regarding the settlement and the division of the money.

Read the source article at FOX2now.com